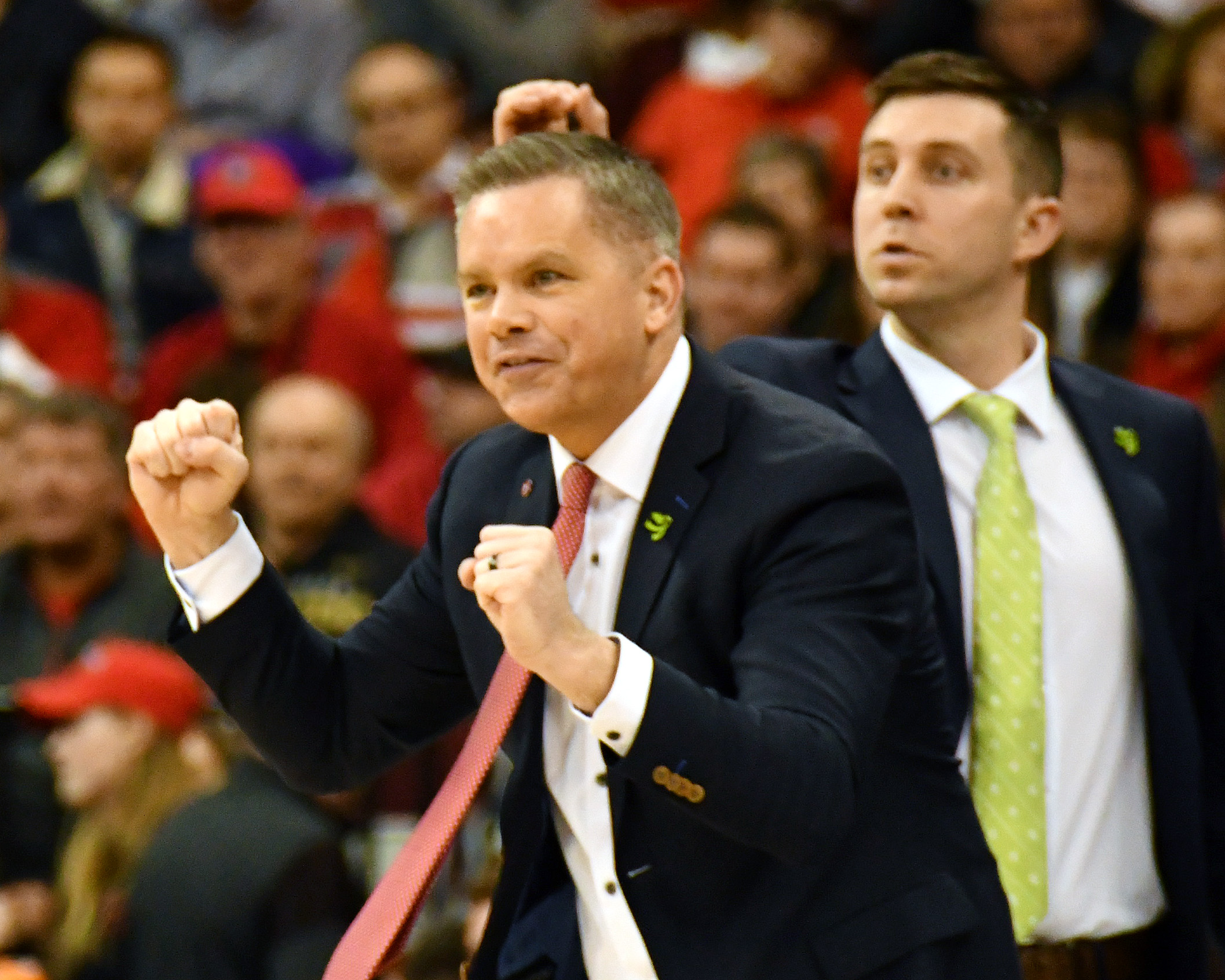 Less than 24 hours away from the opening tip, Buckeye head coach Chris Holtmann spoke to members of the media in preparation for the bout with the Boilermakers.