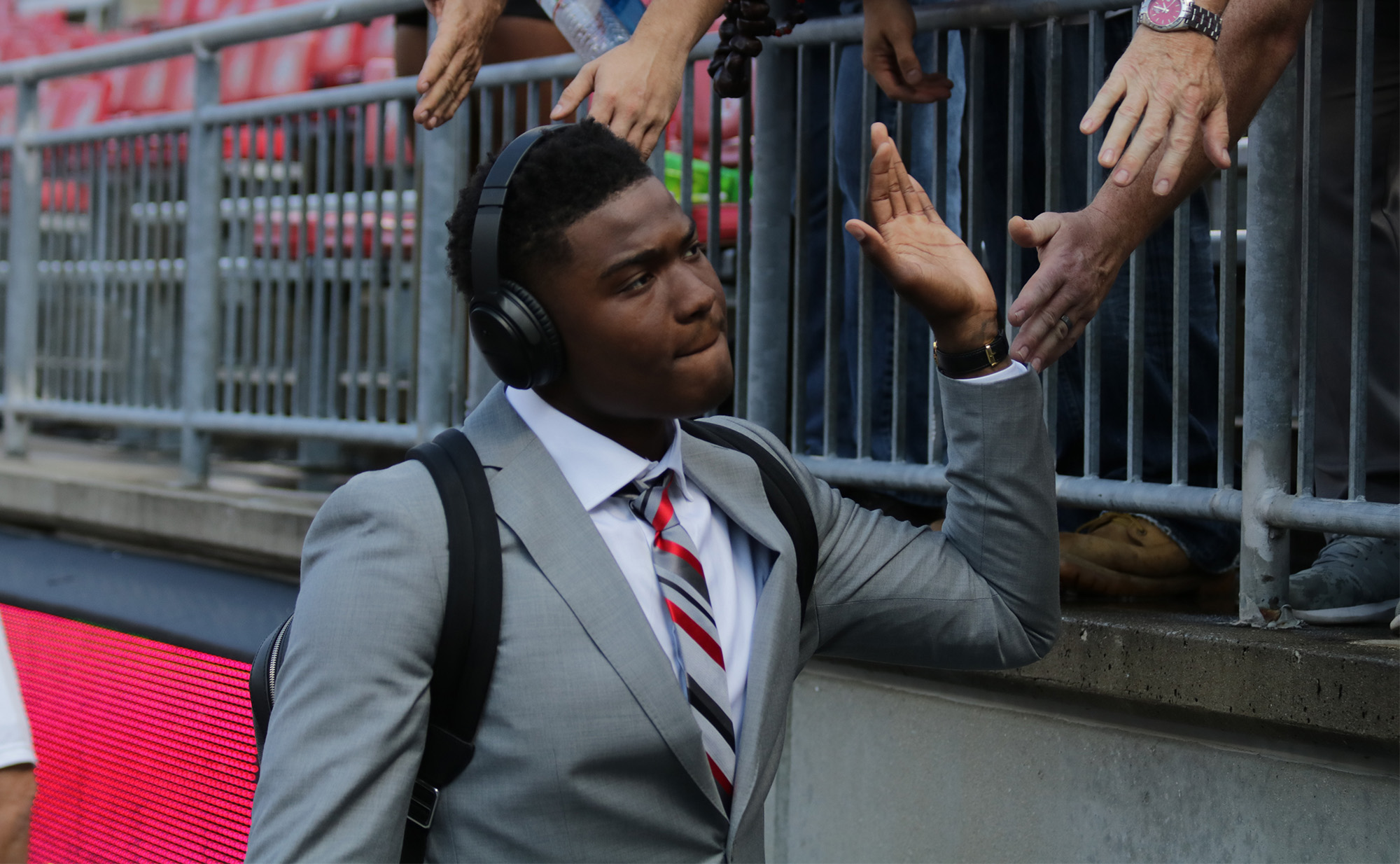 Haskins is tied for first in the nation with 30 touchdown passes through his first eight starts while he is in the top five for passing yards (2,801) as well. He holds Ohio State single-game records for completions (49), attempts (73) and passing yards (470), all of which were set in a loss at Purdue on Oct. 20.

Jones has been a standout along the defensive front for the Buckeyes, leading the team in tackles for loss (9.0 for 38 yards) and sacks (5.5 for 42 yards). The fourth-year junior said ahead of the season that he planned to enter the 2019 NFL draft.

Haskins and Jones are set to continue their push toward national hardware when the Buckeyes face Nebraska on Saturday at Ohio Stadium. Kickoff is set for noon on FOX.