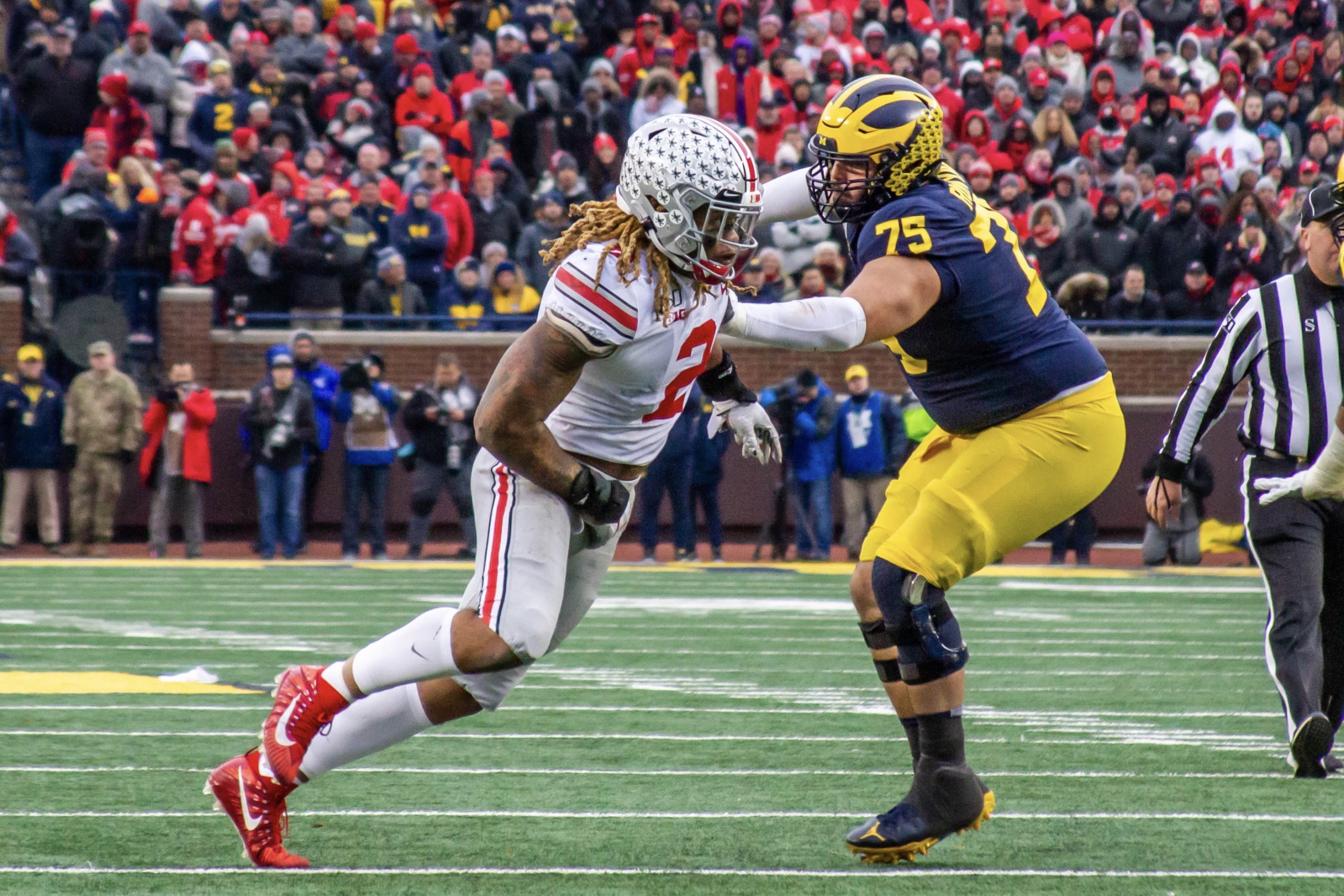 Ohio State defensive end Chase Young continues to rack up postseason awards, as he was named the 2019 recipient of the Ted Hendricks Award, which goes to the nation’s top player at his position.

Another one…🏅@OhioStateFB's Chase Young is the 2019 Ted Hendricks Award recipient. He is Ohio State's first-ever recipient of that award and just the 4⃣th from the B1G.#GoBucks https://t.co/Fdd9BZOPQC

Young, who becomes the first player in program history to win the award, received more than 90 percent of the votes by the selection committee, the largest percentage in its 18-year history.

A 6-6, 285-pound junior, Young has recorded 44 tackles, 21 tackles for loss, 16.5 sacks, six forced fumbles, three pass break ups and one blocked field goal in 11 games this season, leading the Buckeyes to a Big Ten title and a berth in the College Football Playoff, where they’ll take on Clemson in the PlayStation Fiesta Bowl on Dec. 28 (8 p.m. on ESPN).