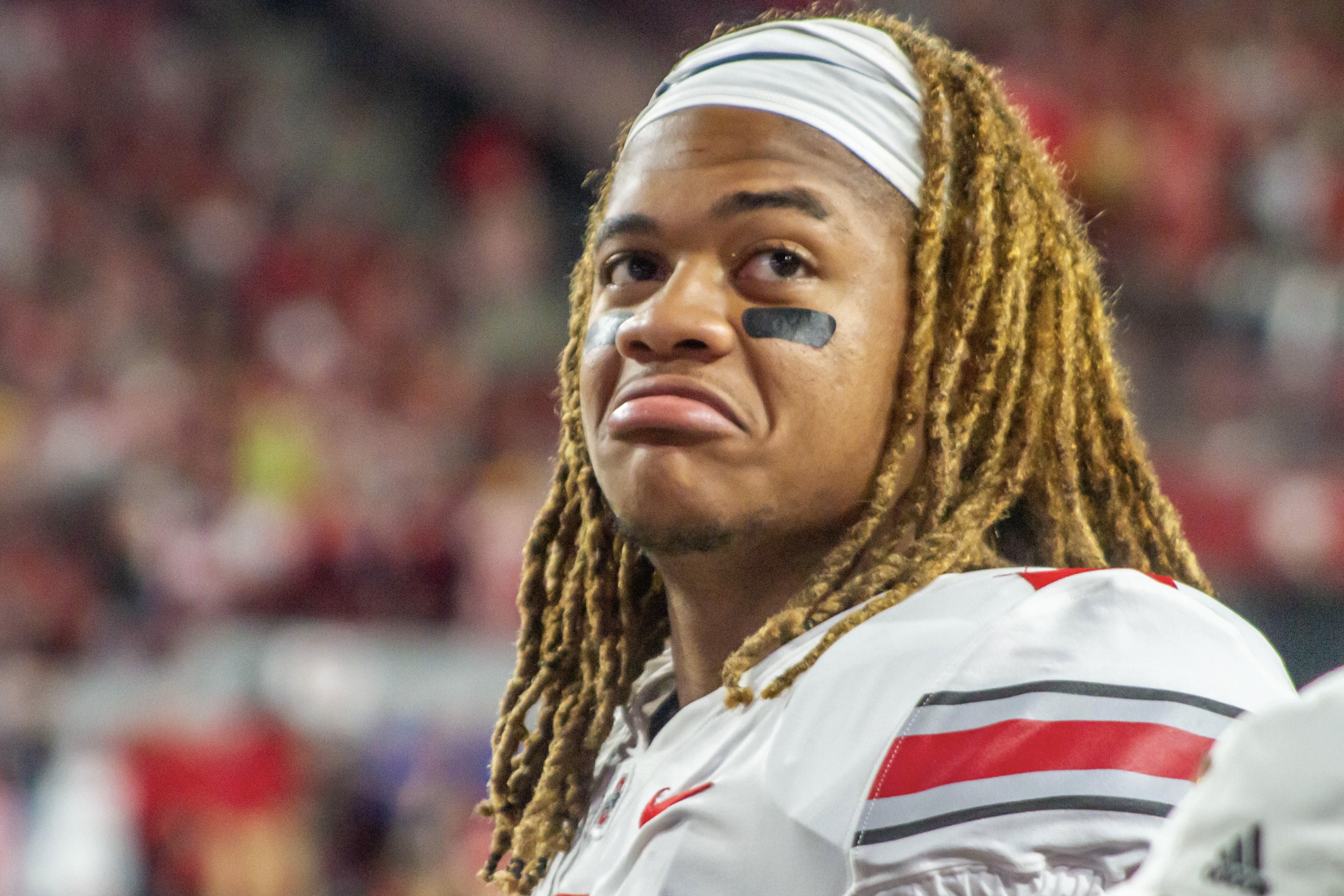 Defensive end Chase Young will miss Ohio State’s game against Rutgers this Saturday before returning to action against Penn State on Nov. 23, the university announced on Wednesday afternoon.

Young — a junior from Hyattsville (Md.) DeMatha Catholic — had been suspended for the Buckeyes’ 73-14 win over Maryland as the university investigated a loan he’d received from a family friend, which is considered an impermissible benefit by the NCAA.

The Buckeyes requested immediate reinstatement for Young after he paid back the money over the summer, but the NCAA decided to hold him out one additional game.

“I want to thank and express my sincere gratitude to university staff members who worked so diligently and expertly to learn and understand the facts, and then to report these facts to the NCAA as part of our request to have Chase reinstated,” Ohio State athletic director Gene Smith said in a statement. “This is the example of the culture of compliance we have at Ohio State.

“I also want to commend Chase and let him know how proud we are of him. He took responsibility for his actions, cooperated throughout the process and understood and accepted that there would be consequences. He’s a team captain and a leader and most importantly, a Buckeye. He wanted nothing more than an opportunity to play again and we’re pleased that he’ll get that chance.”

Young — who leads the nation with 13 1/2 sacks on the year and is one shy of breaking the school single-season record — released the following statement on Twitter.

Excited to be back on the field next week! Thank you Buckeye Nation for all the love and support. I’m blessed to be a part of this team, this university, and this community. Lots of love to my family. God Bless and Go Bucks!

The Buckeyes are favored to beat Rutgers by more than 50 points this Saturday (3:30 p.m. on BTN), but Young’s return will be critical as the team embarks on a late-season stretch that includes games against Penn State and at Michigan, as well as a potential appearance in the Big Ten Championship Game and College Football Playoff.

“I appreciate the expediency to which the NCAA reviewed and responded to our request for reinstatement,” Smith said. “We felt that based on the circumstances, the NCAA would use its leadership capacity to take an understanding approach on behalf of all student-athletes who find themselves in a similar position, and it certainly did just that.”