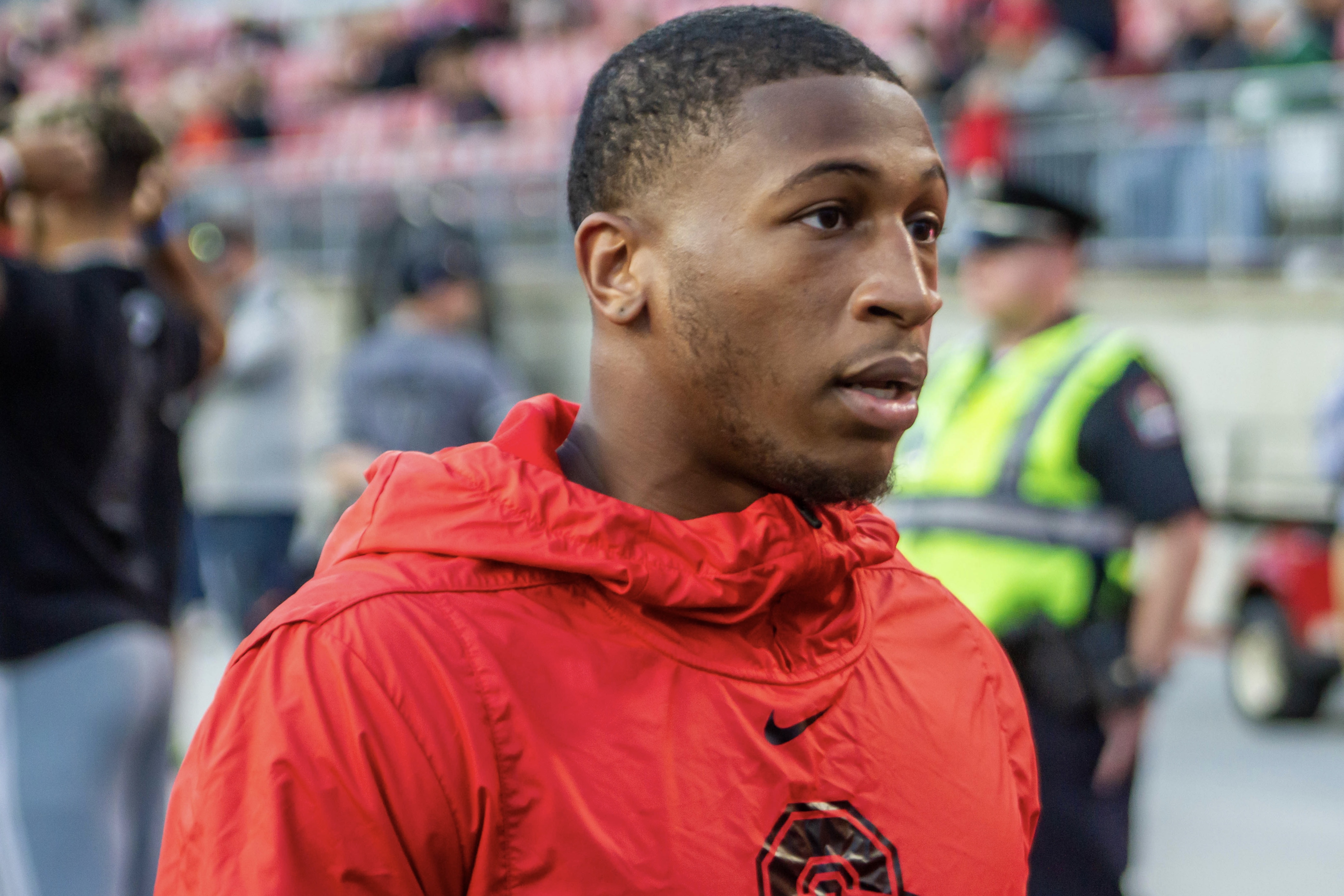 According to public records at the Franklin County Municipal Court, Ohio State senior cornerback Amir Riep and fifth-year senior linebacker/safety Jahsen Wint were charged with kidnapping and rape, both first-degree felonies, on Tuesday.

The two players “forced vaginal intercourse … by purposely compelling said victim to submit by force,”  on Feb. 4, according to the complaint filed by the alleged victim. The complaint goes on, stating that Riep, “held the victim in place, restraining the liberty of another,” and pushed the victim “down by the neck then held her in place with his hands and body, with the purpose to engage in sexual activity with and against the will of said victim.”

It states that Wint held the victim “by the face” and prevented the victim from “getting away or getting his penis out of her mouth.”

The summary statement of facts elaborates, explaining that the victim and Riep had begun having consensual sex before the victim said that she did not want to continue. Wint entered the room and asked Riep asked him to join, before forcing the victim to have non-consensual sex. Riep held the victim in place while Wint forced oral sex on her.

Following the incident per the affadavit, Riep filmed the victim, telling her to give her name and state that the sex was consensual, before he drove her back to home.

According to Hope, an Ohio State spokesperson responded with a statement: “We are aware that two of our students have been arrested and criminally charged. They have been suspended from all activities involving the football program. We will share more information when available.”

Warrants have been issued for the arrests of both players.