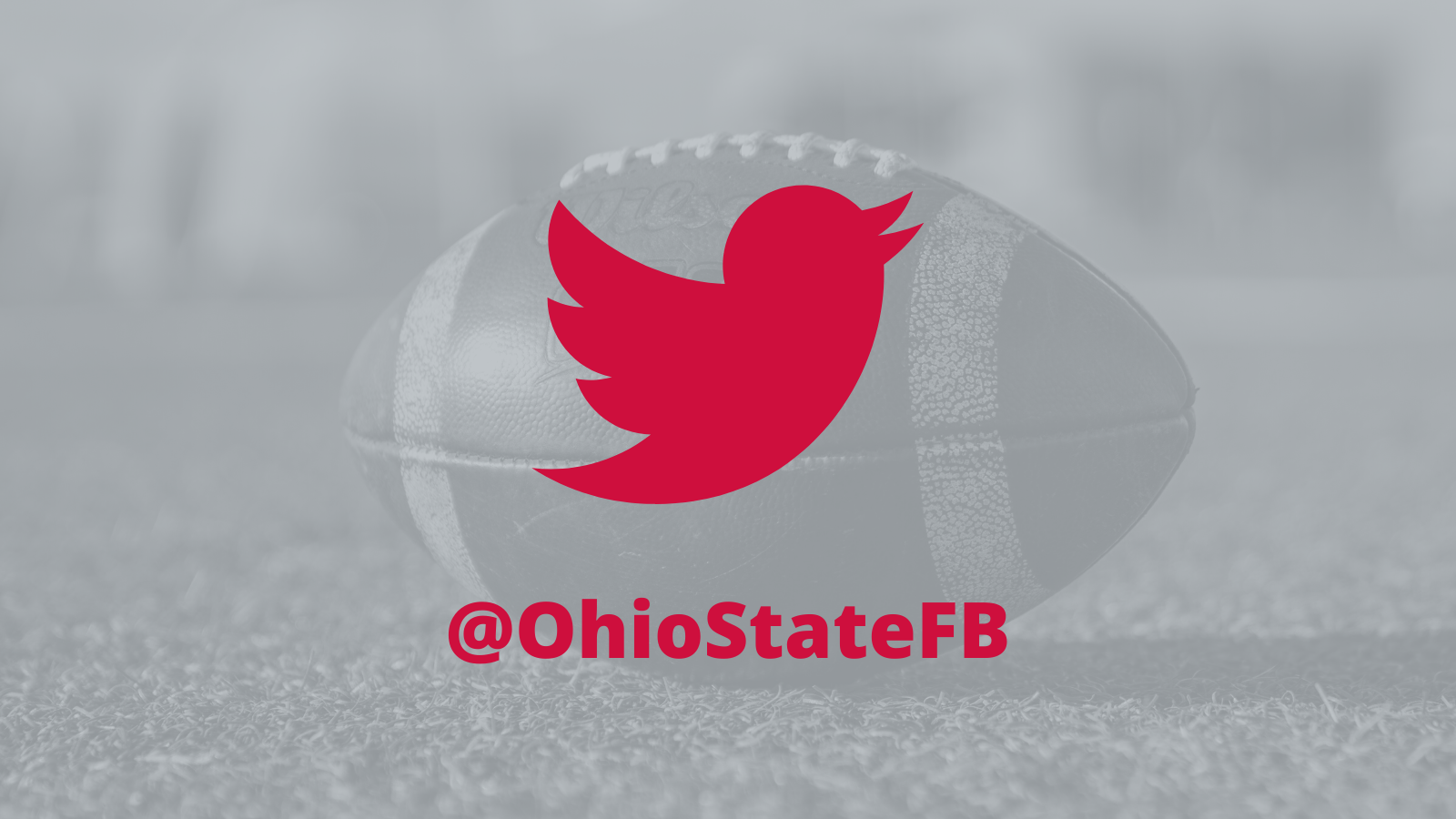 Ohio State football uses social media to connect with fans and potential recruits. Heading into an era where athletes will be able to capitalize off their name, image and likeness, they also use it to help Buckeye players with their branding. And the creative team that makes all that happen is seeing some changes.

“Zach (Swartz) and Chris (Charizopoulos) were both tremendous, they were elite at what they did,” director of player personnel Mark Pantoni said this week, thanking them for their work.

Swartz had been with the team since 2016 as the program’s Director of Creative Media and Post Production, but now is a senior producer for talent agency William Morris Endeavor.

Charizopoulos has left after two years at Ohio State as director of creative design & branding to be a senior manager for social and digital content design with the NBA.

“Addison Skaggs is replacing Zach, she’s coming in from Baylor,” he said. “She was highly recommended by Matt Rhule and as soon as we met with her on Zoom, she blew us away and she blew coach Day away. She’s only 24 years old, she’s very young, but she has great leadership and she has great vision.”

Skaggs graduated from Oklahoma State in 2019 and worked with the Bears football team following that.

“And then we just hired C.J. Campbell to replace Chris,” Pantoni continued.

This is actually a return to Ohio for Campbell who, in addition to serving as director of graphic design for Nebraska football, also briefly worked in graphic design for the Cincinnati Bearcats. He graduated from Newman University in 2019, and has interned with Oregon State and South Florida.

The 470,154 Ohio State football Twitter followers (as of Saturday morning) will be seeing their work soon.

“Addison started on May 27, C.J. is moving in on May 29-30,” Pantoni explained. “We’re excited about what they’re going to bring, they understand that Zach and Chris were phenomenal at their jobs, but they’re hungry, young and excited. Hopefully next week and moving forward we’ll be back to normal and we can get things cranking back on social media.”