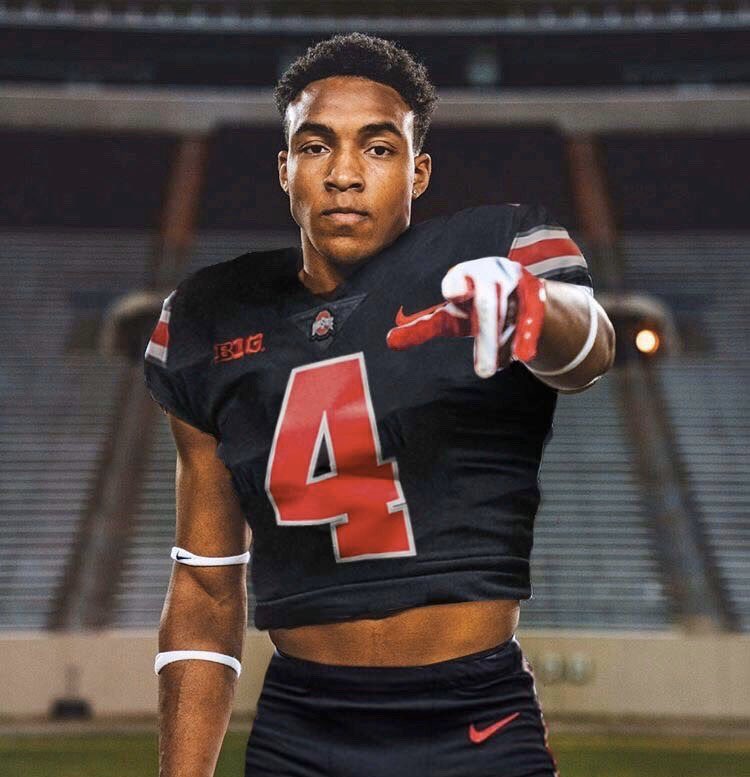 The Virginia High School League (VHSL) will decide on Aug. 3 between three models for what to do involving the return of sports, but none of them have football returning prior to 2021 as an option.

For the first time in perhaps anyone's memory, there will be no HS football sponsored by the VHSL this fall.

Their three options under consideration for the return of sports do not include playing football until, perhaps, after the first of the year@CBS6 @VHSL_ #FSFCBS6 pic.twitter.com/ECxFTejBHl

Henderson is ranked as the top running back in the 2021 class, as well as the No. 16 prospect overall, and is the third-best prospect in the class from the state of Virginia.

He is the lone Ohio State commit from the state, but the two Virginia prospects ranked higher than Henderson – cornerback Tony Grimes and offensive tackle Tristan Leigh – have been Ohio State targets, with the former committed to North Carolina while Leigh remains undecided.

When speaking to Eleven Warriors, Henderson said that, regardless of if there was a fall season for him, he would be enrolling in Ohio State early.

“It’s a tough decision because I still wanna play football, but at the end of the day, it’s still gonna benefit me,” Henderson told Eleven Warriors. “I can start off fresh at OSU and start training. I just want to go ahead and get involved in the program and get a feeling about what Ohio State is all about; get around some of the players and just get comfortable there.”

Henderson was also open to Eleven Warriors about the possibility of transferring to another program out of state, with Bradenton (Fla.) IMG Academy being among the schools he said has contacted him.

“If they don’t let us play, I’m not sure if I’ll end up transferring or just end up sitting out a year,” Henderson said. “But if not, I’ll probably end up transferring. I’ve just gotta see what’s up with other schools to see if they allow early enrolling.”