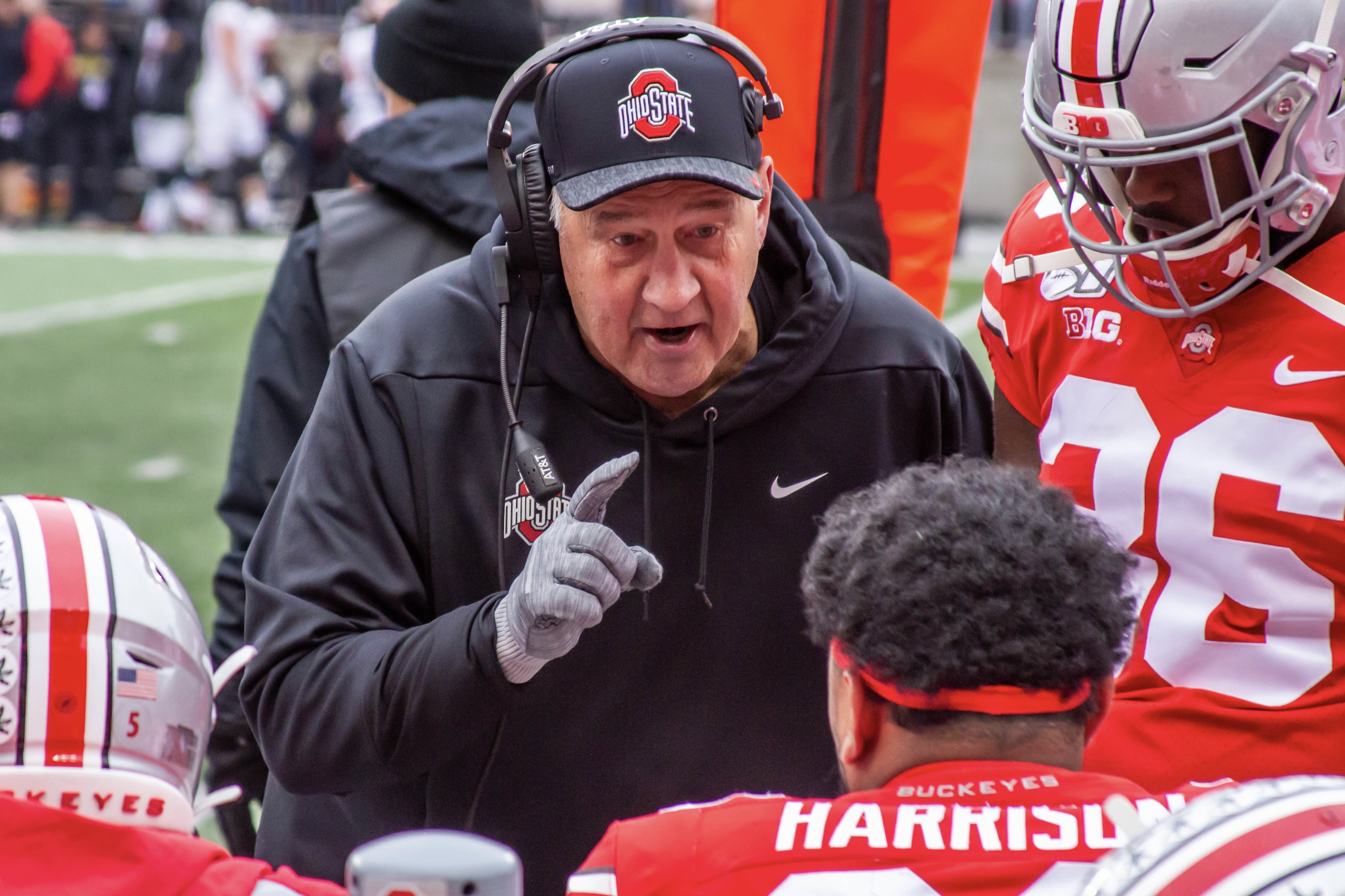 Here’s a bullet-point recap of what he had to say: