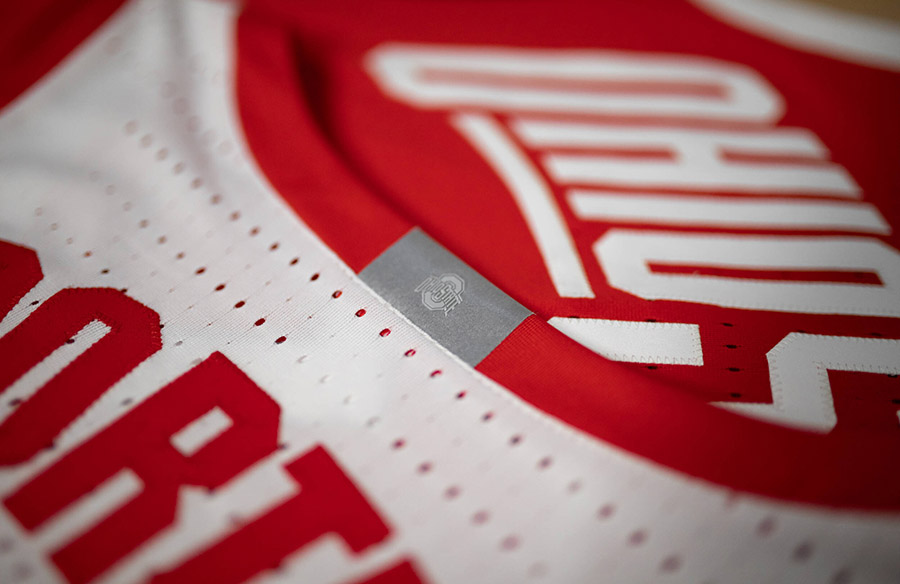 The Ohio State men’s basketball team’s home contest with UT Martin, scheduled for Tuesday, has been canceled due to continued COVID-19 concerns within the men’s program.

According to a release, all team-related activities remain suspended, and the players and staff will continue to be tested according to Ohio State’s protocols. The game will not be rescheduled.

This is Ohio State’s second straight cancelation after its game with Kentucky in the CBS Sports Classic was canceled last week.

Ohio State will continue to assess the status of upcoming games, but the Buckeyes’ next game is scheduled for Tuesday, Dec. 28 at home against New Orleans.