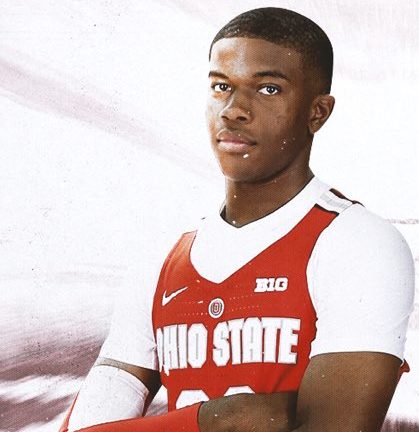 In addition to this honor, Liddell — who accumulated more than 2,500 points, 1,000 rebounds, 500 blocks and 300 assists in his four-year high school career — was previously named Illinois’ Mr. Basketball, the City/Suburban Hoops Report Player of the Year and the Prep Hoops Illinois Player of the Year.

Liddell is considered the eighth-best power forward and No. 45 prospect overall in the class of 2019. He, along with Iowa four-star point guard DJ Carton, Cleveland native Alonzo Gaffney and recently committed center Ibrahima Diallo combine to give the Buckeyes the top-rated class in the Big Ten this recruiting cycle.