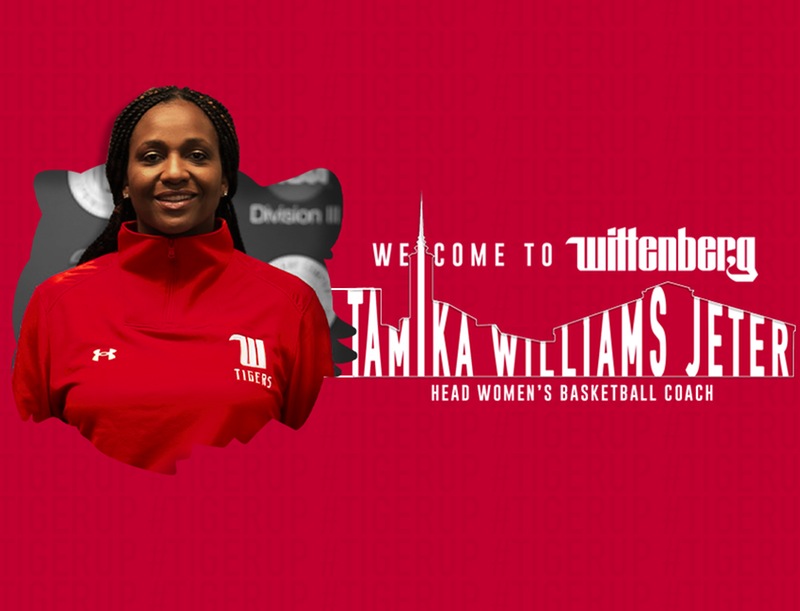 Ohio State women’s basketball is down another assistant coach this offseason, with Tamika Williams-Jeter being announced as head coach of Division-III Wittenberg on Friday.

“We are very excited about Tamika leading our women’s basketball program. I’ve known her for 20 years, and I’m looking forward to working with her. She is a proven winner, champion, and leader,” Wittenberg vice president and athletic director Brian Agler said in a statement. “Her positive influence on our student-athletes, women’s basketball program, athletic department, and university will be significant. We will create an opportunity for her to make a big impact.”

This is Williams-Jeter’s first head coaching opportunity, but she has nearly 20 years of coaching experience, She has been with the Buckeyes the last two seasons, and had previously been at Ohio State for six years from 2002-08, one of which was as a graduate assistant before becoming a full-time assistant under Jim Foster. Between her two stints at Ohio State, she had coaching stints at Kansas, Kentucky and Penn State.

Prior to her time as a coach, Williams-Jeter had plenty of success as a player, winning a pair of national championships and becoming a Naismith Player of the Year candidate at UConn under head coach Geno Auriemma. She played seven seasons in the WNBA from 2002-08 – the same time period she coached for the Buckeyes – tallying 1,404 points, 1,166 rebounds, 221 assists and 183 steals.

“Every bit of success that I have ever experienced is because of the people who have helped drive the vision,” Williams-Jeter said. “President (Mike) Frandsen and Agler painted a picture of their vision of success at Wittenberg University that I couldn’t pass up. They have given me an opportunity to be a part of a vision that promotes a tradition of excellence both academically and athletically.

“I am extremely honored to continue to help young minds grow, to engage in my Dayton and Springfield community, and create a winning culture on the court.”

Williams-Jeter joins Simon Harris, who left Ohio State for a head coaching job at East Tennessee State, as the two Buckeye assistants to leave the team this offseason.