NFL Recap: How Did The Buckeyes Around The League Do In Week 17? 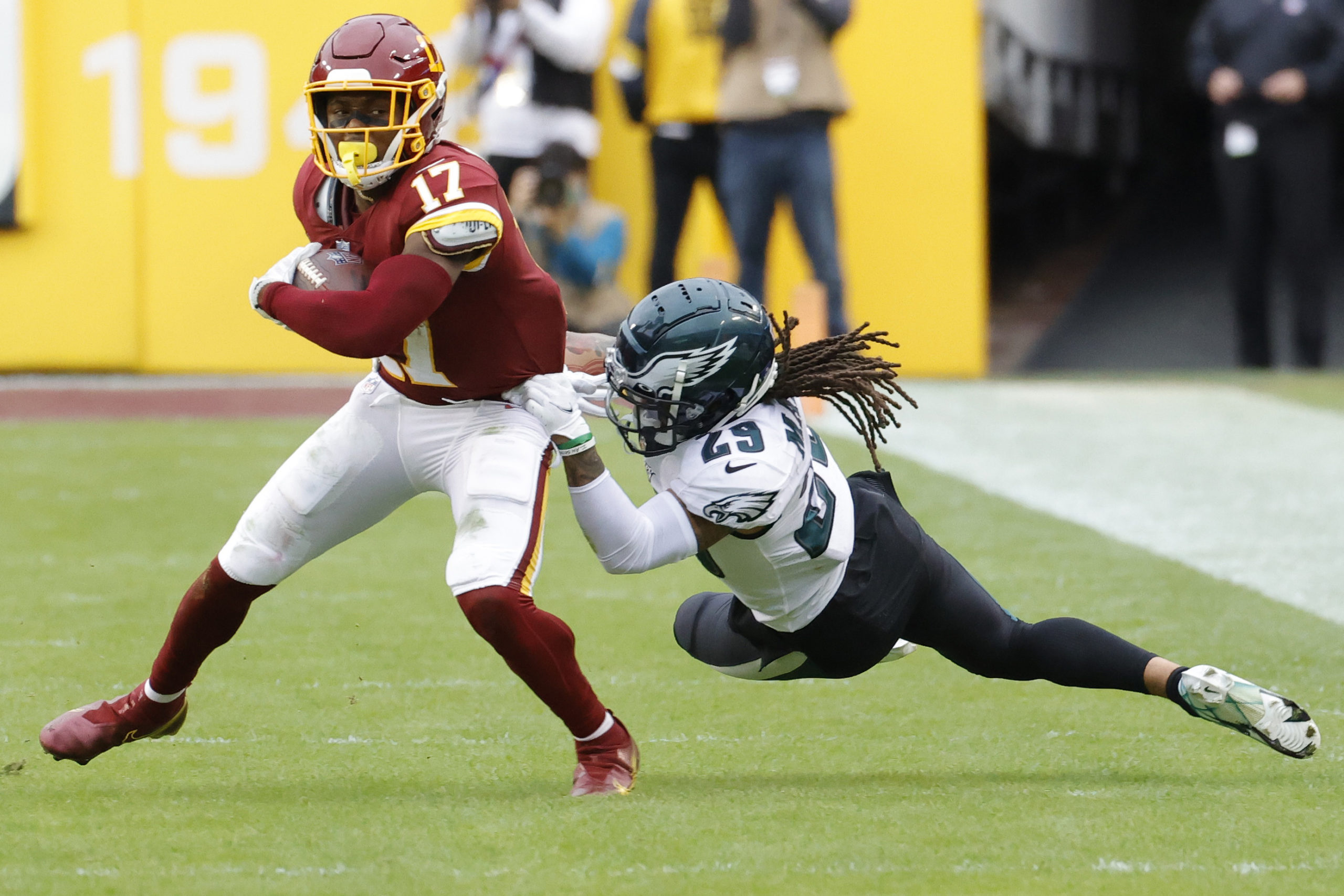 Cowboys running back Ezekiel Elliott ran in quicksand on Sunday afternoon, carrying the football nine times for just 16 yards against the Cardinals. He also added on reception for 14 yards in the 25-22 loss to Arizona.

Once again, Tony Pollard looked like the more dynamic and explosive out of the Dallas backfield, which is not a positive development for the former Buckeye. Elliott will have a chance to get himself back on track against the Eagles in Week 18 before the Cowboys head to the playoffs as champions of the NFC East division.

McLaurin has had a frustrating season with the Football Team. The third-year wideout can’t seem to find chemistry with quarterback Taylor Heinicke, catching only 73 of 124 targets (58.9 catch percentage) for 960 yards and five touchdowns. He will likely finish 2021-22 with fewer receptions and yards than last year. However, McLaurin has found the end zone more this season, which is encouraging as he heads into his fourth year with Washington.

The 2021-22 Bengals became AFC North Champs after defeating the Chiefs 34-31 on Sunday afternoon, with more than a few Buckeyes contributing to the victory.

Former Ohio State quarterback Joe Burrow torched the Chiefs secondary for 446 yards and four touchdowns on 30-of-39 passing. His performance came after throwing for 525 yards and four scores against the Ravens in Week 16.