NCAA To Lift Recruiting Dead Period On June 1, Per Report 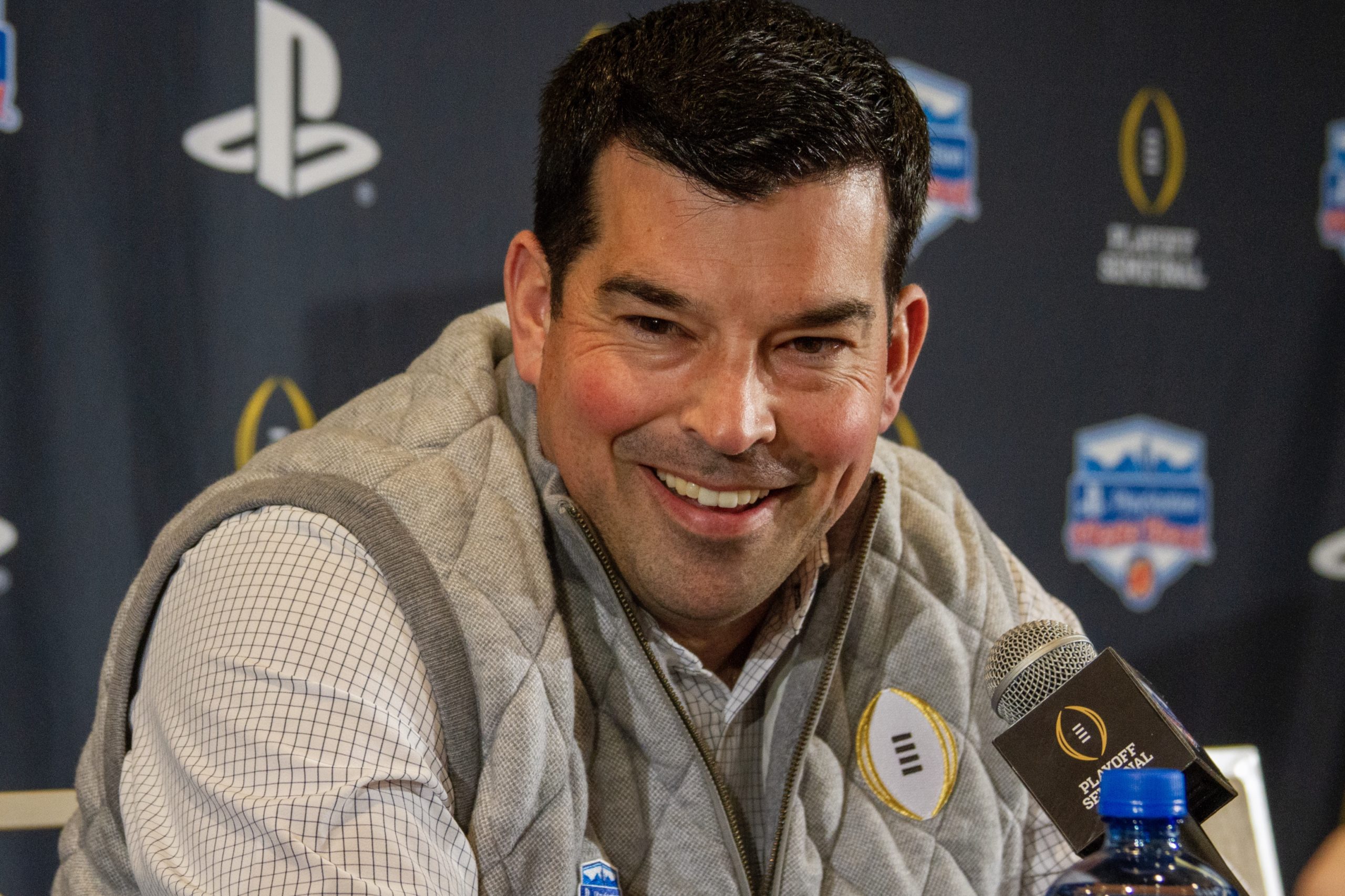 The NCAA Division I Council voted Wednesday to end the recruiting dead period that has snapped for over a year, according to a report by The Athletic’s Nicole Auerbach.

The dead period is set to end when the previous extension by the Division I Council ends, which was set through May 31.

The recruiting dead period was initially put in place by the NCAA on March 13, 2020, a day after the NCAA basketball tournaments were canceled due to growing concerns of the spread of COVID-19. With the official announcement of the end of the dead period set for Thursday, that will mark 398 days since the dead period began. On June 1, when it is supposed to end, it will have gone for 445 days.

With the dead period over, recruits will be able to go on official visits, and no prospect may be more important than Sammamish (Wash.) Eastside Catholic five-star defensive tackle J.T. Tuimoloau. Tuimoloau has held out committing despite being in the 2021 class, and can now go on visits to make his decision between presumed favorites Alabama and Ohio State.