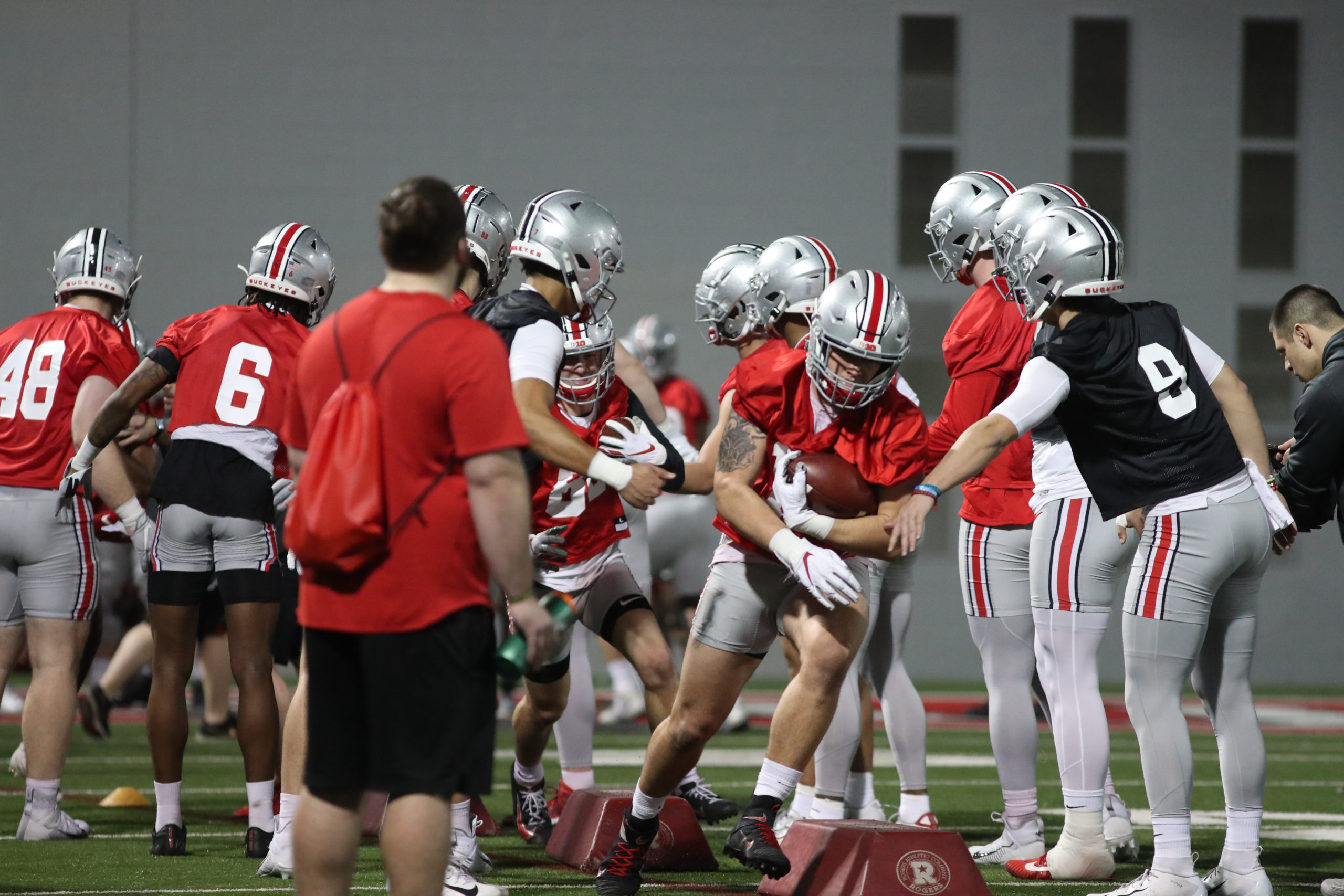 According to a report from Yahoo’s Pete Thamel, the NCAA’s Football Oversight Committee passed a recommendation on Thursday night that states that coaches should be allowed to work with their players beginning on July 13. The NCAA Division I Council is set to meet on June 17, and will vote on the recommendation.

The NCAA confirmed the report later in the evening, releasing a full statement on its recommendations, including guidelines for practices. Per that statement, “student-athletes may be required to participate in up to eight hours of weight training, conditioning and film review per week (not more than two hours of film review per week) from July 13-23,” assuming that their team’s first game is on Sept. 5.

It continues, establishing rules for the two weeks following that 10-day period, which would then lead into a traditional four-week preseason practice period.

The usual 29-day practice period is not adjusted under this system.

“This is the culmination of a significant amount of collaboration in our effort to find the best solution for Division I football institutions,” said Shane Lyons, chair of the committee and director of athletics at West Virginia. “Our student-athletes, conference commissioners, coaches and health and safety professionals helped mold the model we are proposing.

“Given the impact of the COVID-19 pandemic across the country, we believe this model provides institutions and their student-athletes flexibility to prepare for the upcoming season.”

“I think the starting point as coaches sounds like about six weeks,” Day said on April 10. “Whether it’s more or less, that’s what we have to work through. When are we allowed to put pads on? How much time do we need leading up to putting pads on and actually practicing?

“I think six weeks is a good starting point to start the conversation, and as time goes on we need to clean all that up.”