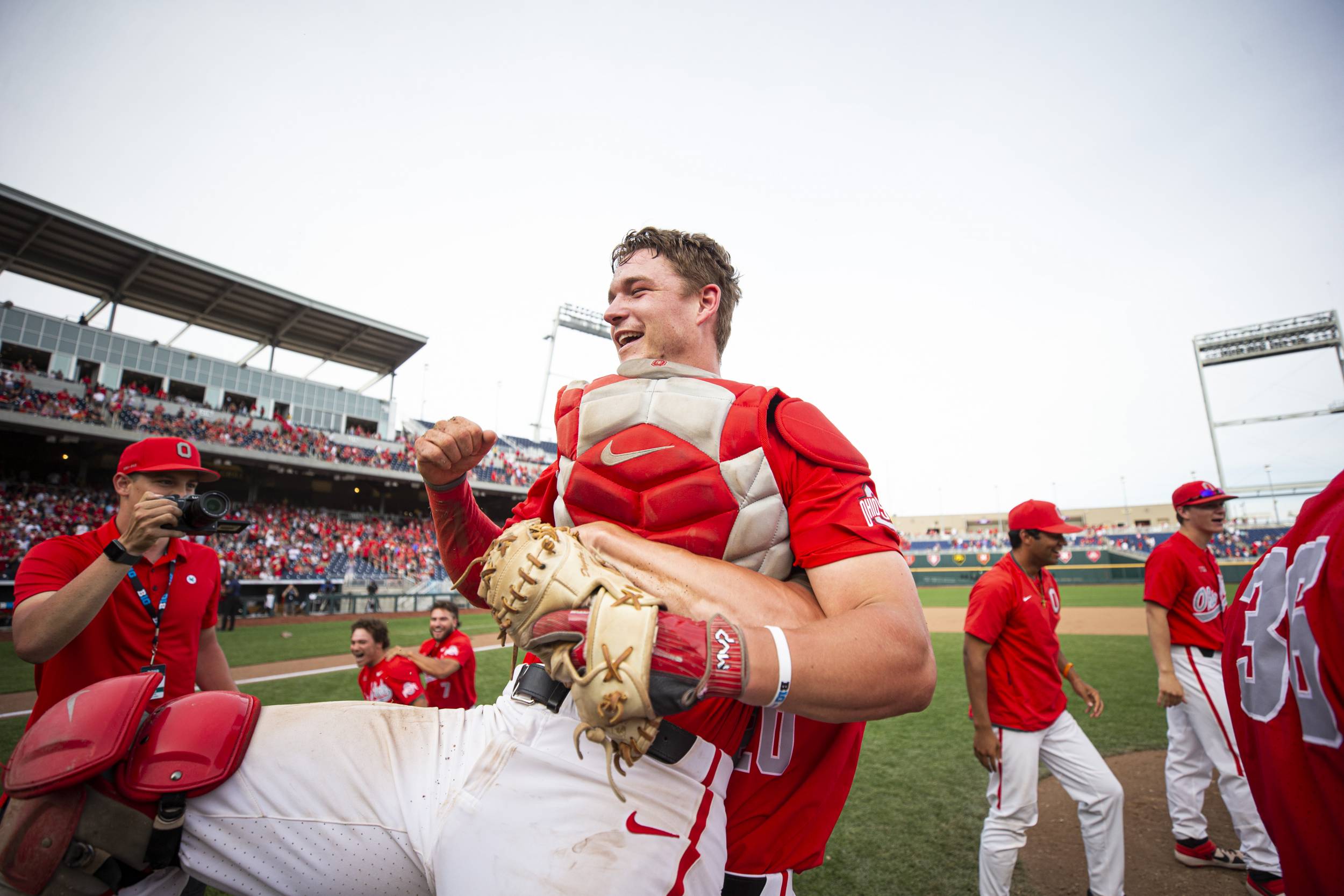 The NCAA announced Monday that spring athletes will be granted an extra year of eligibility, but that winter athletes who missed out on postseason play will not.

“The Council’s decision gives individual schools the flexibility to make decisions at a campus level,” Council chair M. Grace Calhoun, athletics director at Penn, said. “The Board of Governors encouraged conferences and schools to take action in the best interest of student-athletes and their communities, and now schools have the opportunity to do that.”

According t0 the press release, the financial aid rules have been adjusted in order to allow teams to carry more players on scholarship than in prior seasons due to seniors returning and incoming freshmen joining the team.

“The Council vote also provided schools with the flexibility to give students the opportunity to return for 2020-21 without requiring that athletics aid be provided at the same level awarded for 2019-20,” the statement said. “This flexibility applies only to student-athletes who would have exhausted eligibility in 2019-20.”

The added year of eligibility comes due to the cancellation of spring sports across the country which came from the fear of spreading the coronavirus, which currently has 140,904 confirmed cases and 2,405 confirmed deaths in the United States, according to the CDC.

Winter sports were able to mostly finish out their regular seasons, but postseason tournaments were canceled throughout the sports. Those athletes will not be granted another year, as the Council chose to only allow an added season for those whose regular seasons were lost.

The Council also made a decision on the current roster limits for baseball in particular, which have now been changed for the next season.

“The Council also increased the roster limit in baseball for student-athletes impacted by the COVID-19 pandemic, the only spring sport with such a limit,” the statement said.