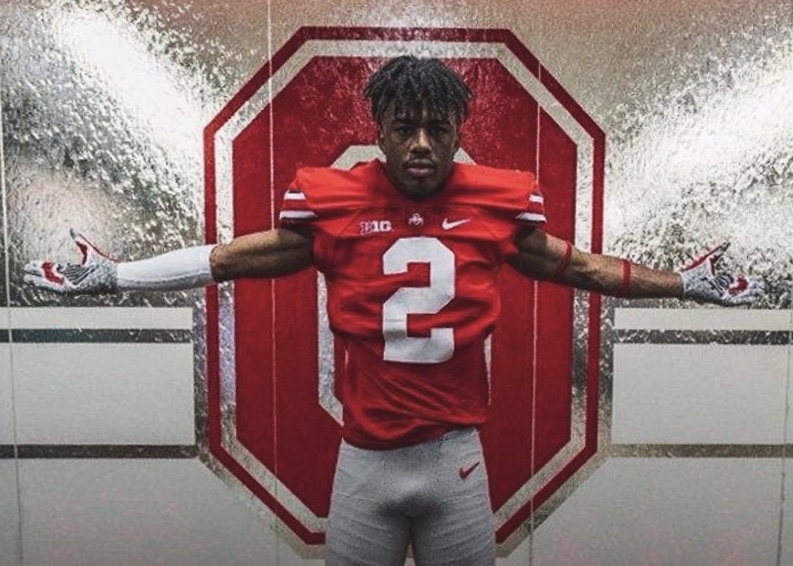 Nashville Ensworth four-star safety Andre Turrentine officially ended his recruitment when he signed with Ohio State during the first day of the Early Signing Period on Wednesday.

The 6-0, 175-pound Turrentine – who is considered the ninth-best safety and No. 167 prospect overall in the class of 2021 –  committed to the Buckeyes on March 17 over finalists Alabama, LSU and Tennessee.

Hafley’s departure for Boston College last December could have halted Ohio State’s momentum, but new defensive coordinator Kerry Coombs picked up right where Hafley left off and visited Turrentine’s school in late January. The two immediately hit it off, so Turrentine set up an unofficial visit to Columbus for April 3.

That was cancelled due to the coronavirus outbreak, so rather than wait for the ongoing recruiting dead period to end, Turrentine simply announced his commitment instead.