My Thoughts: I Never Saw This Coming From Ohio State 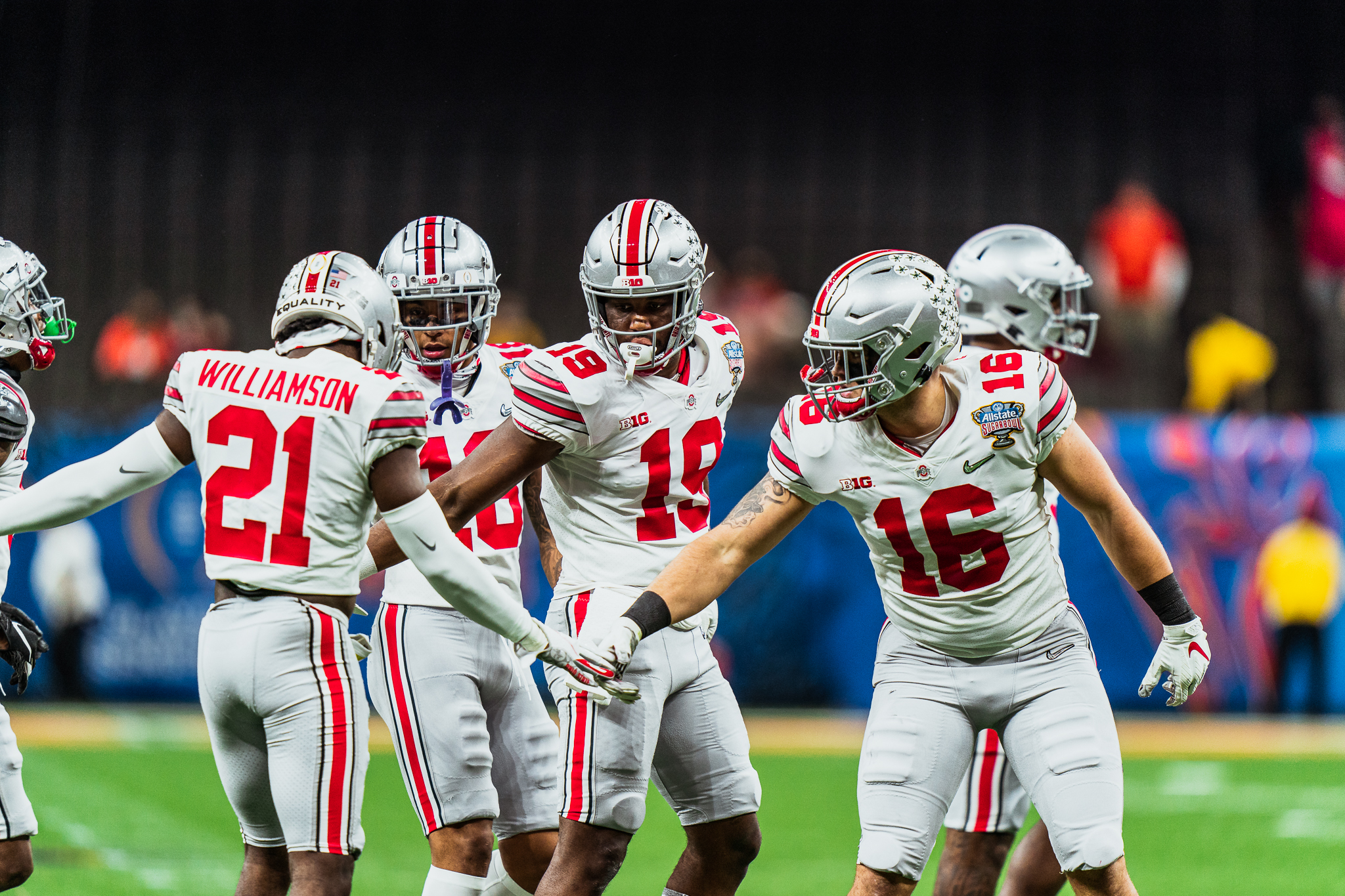 I came into this game expecting Ohio State to put on its best performance of the season. I expected some extra fire and motivation after what happened against Clemson last year and after all the talk from Dabo Swinney leading up to the game.

But I never expected what happened on the night of New Year’s Day in New Orleans.

I thought Justin Fields would rebound after his lackluster showing against Northwestern. I didn’t think that would mean throwing for 385 yards and six touchdowns against a top-five defense, most of which was done with a potentially serious injury to his ribs holding him back.

I thought Trey Sermon could continue with similar momentum that he built after torching the Wildcats for a program-record 331 rushing yards in the Big Ten title game. I didn’t think Sermon would nearly reach 200 yards again on the ground, rushing for 193 and adding 61 yards through the air for good measure.

Even with some added motivation, I thought Ohio State’s defense would struggle and that Trevor Lawrence and Travis Etienne were borderline destined to have big days. While Lawrence threw for 400 yards, he was completely stuffed in the run game, carrying the ball 10 times for minus-8 yards, while Etienne did his damage almost strictly as a receiver, rushing 10 times for 32 yards and catching four passes for 64 yards.

Ohio State blew my expectations out of the water in nearly every facet of the field, minus some shaky work in the secondary, and it came out and was a team possessed for most of the 60 minutes it was on the field against Clemson.

Sure, there were some areas that will have to improve as the Buckeyes move forward to play Alabama, but even getting to move forward is an accomplishment in itself after all the ups and downs that this season has brought for Ryan Day’s team.

I was confident that Ohio State would have to play its best game to take down a team the Buckeyes have never defeated in their program’s history, but even then, I wasn’t sure it would be enough. But Ohio State proved in the Sugar Bowl that not only was its best game enough, but that this team has the talent to thoroughly dominate a Clemson team that was considered the favorite by more than a touchdown.

Do I expect Ohio State to be able to beat Alabama? I’m not so sure about that, but clearly, I’ve been wrong before.