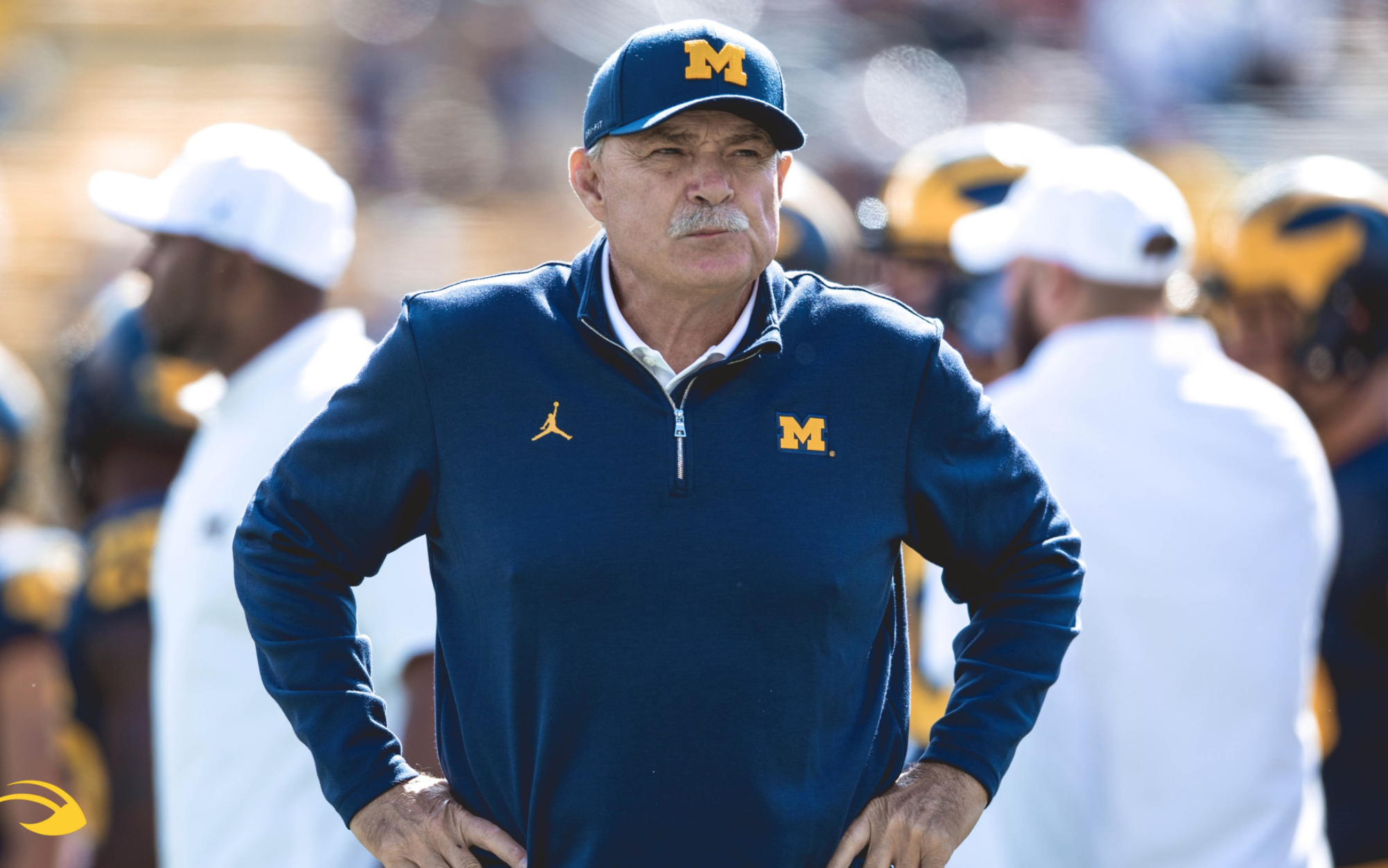 The Wolverines finished 2-4 and allowed 34.5 points and and 429.3 yards per game this season. It was by far the worst season of Brown’s five-year tenure, as they finished no worse than 11th nationally in total yards per game or 25th in scoring defense in the four years prior.

Of course, Michigan did not play Ohio State this season. But in the last two games against the Buckeyes, both losses, the Wolverines’ defense allowed a total of 119 points and 1,144 yards.

That said, Brown’s dismissal likely means that Jim Harbaugh will remain Michigan’s head coach for the upcoming season and will attempt to overhaul his staff to help the Wolverines rebound from their worst season by – winning percentage – since 1958 (2-6-1).