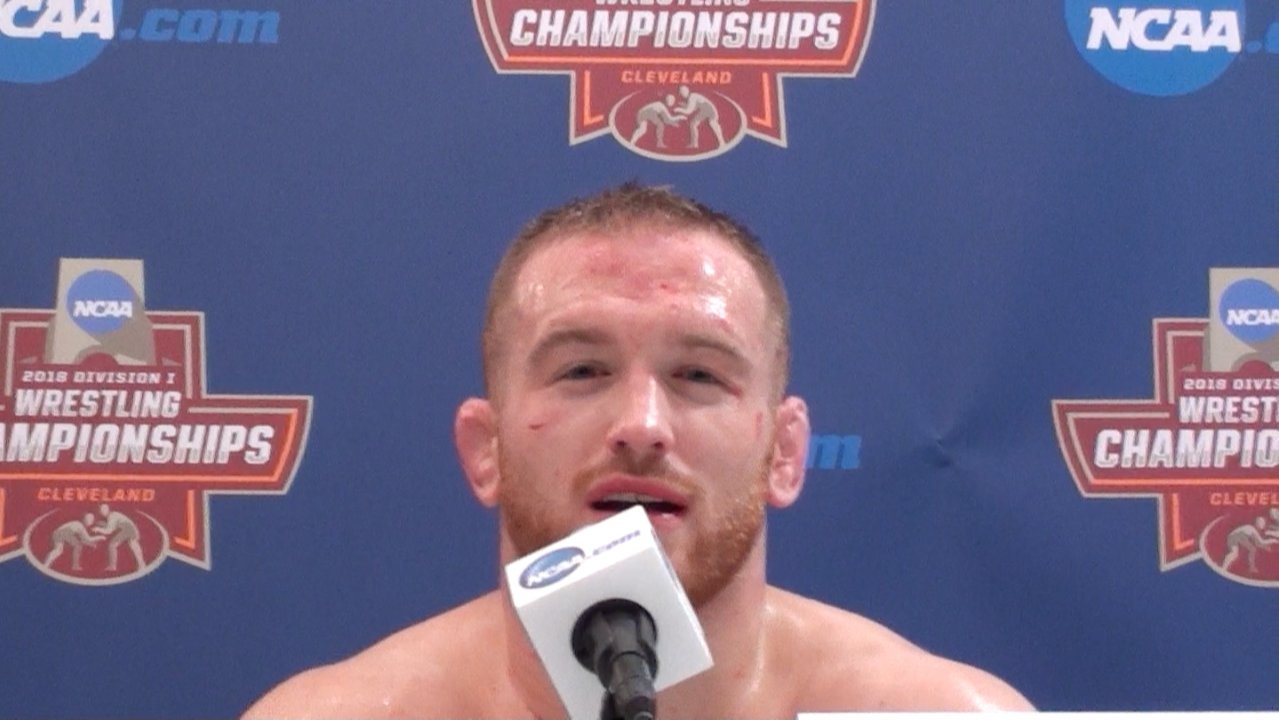 For the second straight summer, Kyle Snyder has been named Big Ten Jesse Owens Male Athlete of the Year.

The former Ohio State wrestler, who wrapped up the final campaign of his historic career as a Buckeye in 2017-18 when he went 17-1 overall with a third straight NCAA heavyweight title, becomes the first two-time male recipient in conference history.

Snyder’s repeat as the award winner after earning the honor in 2017 and 2018 means an OSU grappler has taken the achievement in three of the past four years, beginning in 2015 with former three-time NCAA champion Logan Stieber (2011-15).

On the other side of the award, Big Ten Female Athlete of the Year Indiana swimmer Lilly King joins Snyder as a repeat winner of the conference honor after also earning the accolade in 2017 and 2018.

Since the conference began the annual award for men (1982) and women (1983), Ohio State has taken nine Big Ten Athlete of the Year honors — six male and three female — which puts the Buckeyes in second place for the Big Ten’s all-time count behind Michigan’s first-place total of 10.

As one of the most successful collegiate wrestlers ever, Snyder is the only American in history to finish his career as a three-time NCAA champion, Olympic gold medalist and two-time world champion.

He compiled a 75-5 overall record and guided OSU to three Big Ten titles throughout his four seasons in Columbus, highlighted in 2015 by the NCAA team championship.

Snyder adds the latest achievement to his long list of accolades, which most recently included the 2018 AAU Sullivan Award, which is given annually to the most outstanding amateur athlete in the United States.