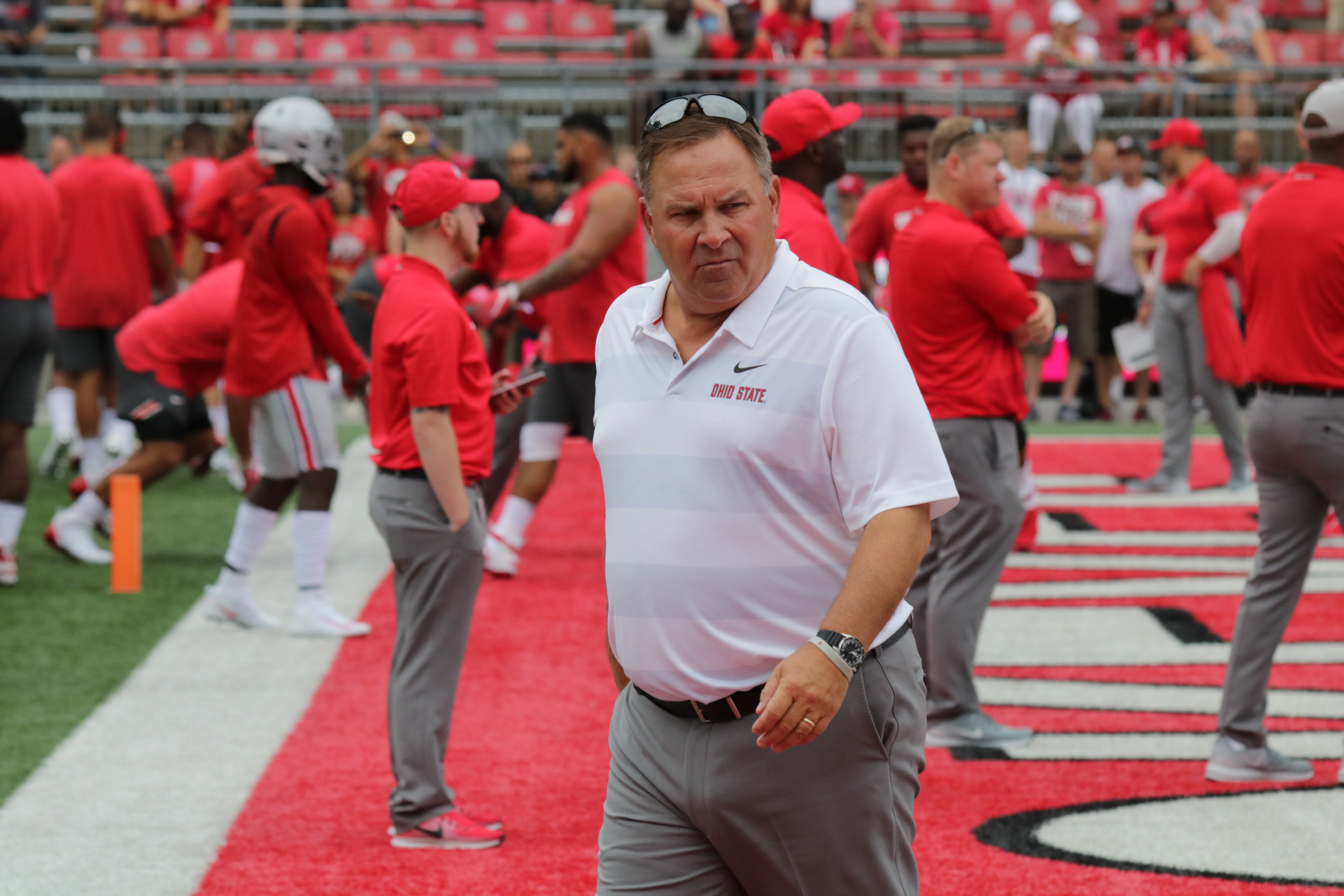 After Ohio State head coach Urban Meyer provided some updates on the Buckeyes during his weekly radio show on 97.1 the fan, offensive coordinator/tight ends coach Kevin Wilson took to the airwaves to provide some of his thoughts. Here’s what Wilson had to say: