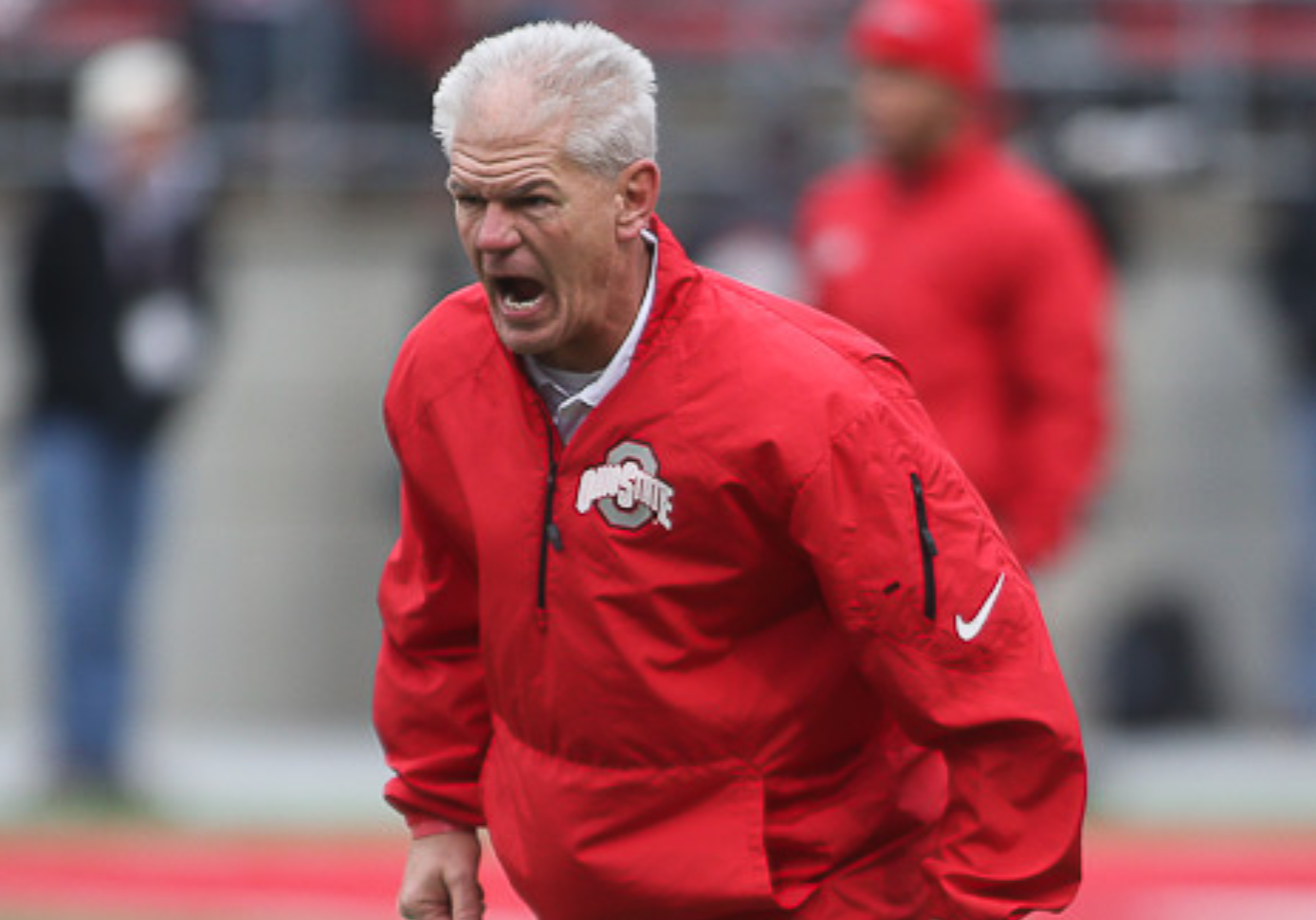 After a two-year stint in the NFL, Kerry Coombs is back.

With the departure of Jeff Hafley to Boston College, where he is becoming its next head coach, Coombs will return to Ohio State as a part of the defensive staff, sources tell Buckeye Sports Bulletin.

He will come back as the team’s defensive coordinator and will look over the secondary, as confirmed by Ohio State.

“Kerry Coombs is the coach I was really hoping we could hire and bring back to Ohio State,” Ohio State head coach Ryan Day said in a statement. “He is an excellent coach and he has had two outstanding seasons in the NFL on Mike Vrabel’s staff with the Tennessee Titans.”

Coombs has spent the past two seasons as secondary coach for the Titans, where he worked under former Ohio State linebacker and their current head coach, Mike Vrabel. He was part of a coaching staff that took a 9-7 Titans team that snuck into a wild card spot, and got them all the way to the AFC Championship Game following upset victories over the Baltimore Ravens, who held the best record in the NFL, and the New England Patriots, who are the defending Super Bowl Champions.

Prior to moving to the NFL, Coombs was the Buckeyes’ cornerbacks coach from 2012-16, and became an assistant coordinator of the defense in 2017. Before that, Coombs had decades of high school coaching experience before becoming the defensive backs coach at Cincinnati in 2007.

While at Ohio State, Coombs was also known for his recruiting, where he finished as a top 25 recruiter in the country in each of the classes from 2014-17, according to 247Sports.

“I’ve spent a season on staff with Kerry and I really like his coaching and knowledge of the game, but I also like that he knows Ohio State and he knows how to recruit to Ohio State,” Day said. “He’s recruited some of the players currently on the team and he coached a handful of Buckeye defensive backs who went on to become first-round NFL draft picks.”

Coombs is taking over for a secondary that finished No. 1 in pass defense (156.0 yards per game) and tied for No. 13 in interceptions (15). The secondary is also losing three of its four primary starters in cornerbacks Jeff Okudah and Damon Arnette, as well as safety Jordan Fuller.

Cornerback Shaun Wade is the only starter retuning to Ohio State in 2020.