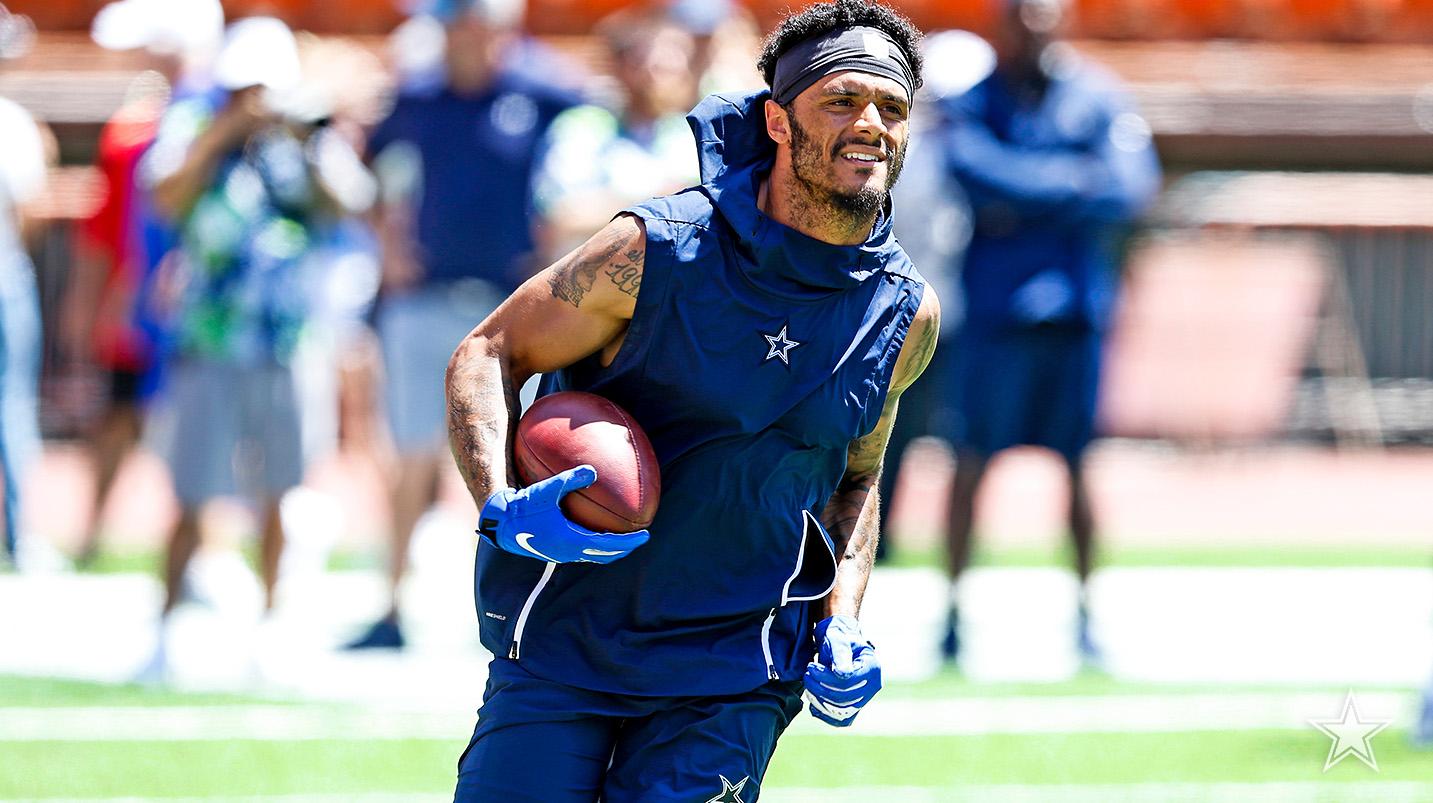 Though former Ohio State wide receiver Devin Smith was released by the Dallas Cowboys before the start of the regular season, his NFL career will continue after the Houston Texans announced on Monday they have signed him to their practice squad.

The #Texans have signed two free agents to the practice squad.https://t.co/cUSWlGApg1

The 28-year-old Smith was a second-round pick of the New York Jets in the 2015 NFL Draft, but suffered two separate knee injuries that nearly derailed his career. He was released by the Jets in 2018, then latched on with the Cowboys last season.

Smith has a modest 15 catches for 248 yards and two touchdowns in 18 career games. But if he performs well on the Texans’ practice squad, he could make his way to the active roster in the coming weeks – after all, Houston is in desperate need of a spark on offense after scoring just 36 points in its first two games of the season, losses to Kansas City and Baltimore.