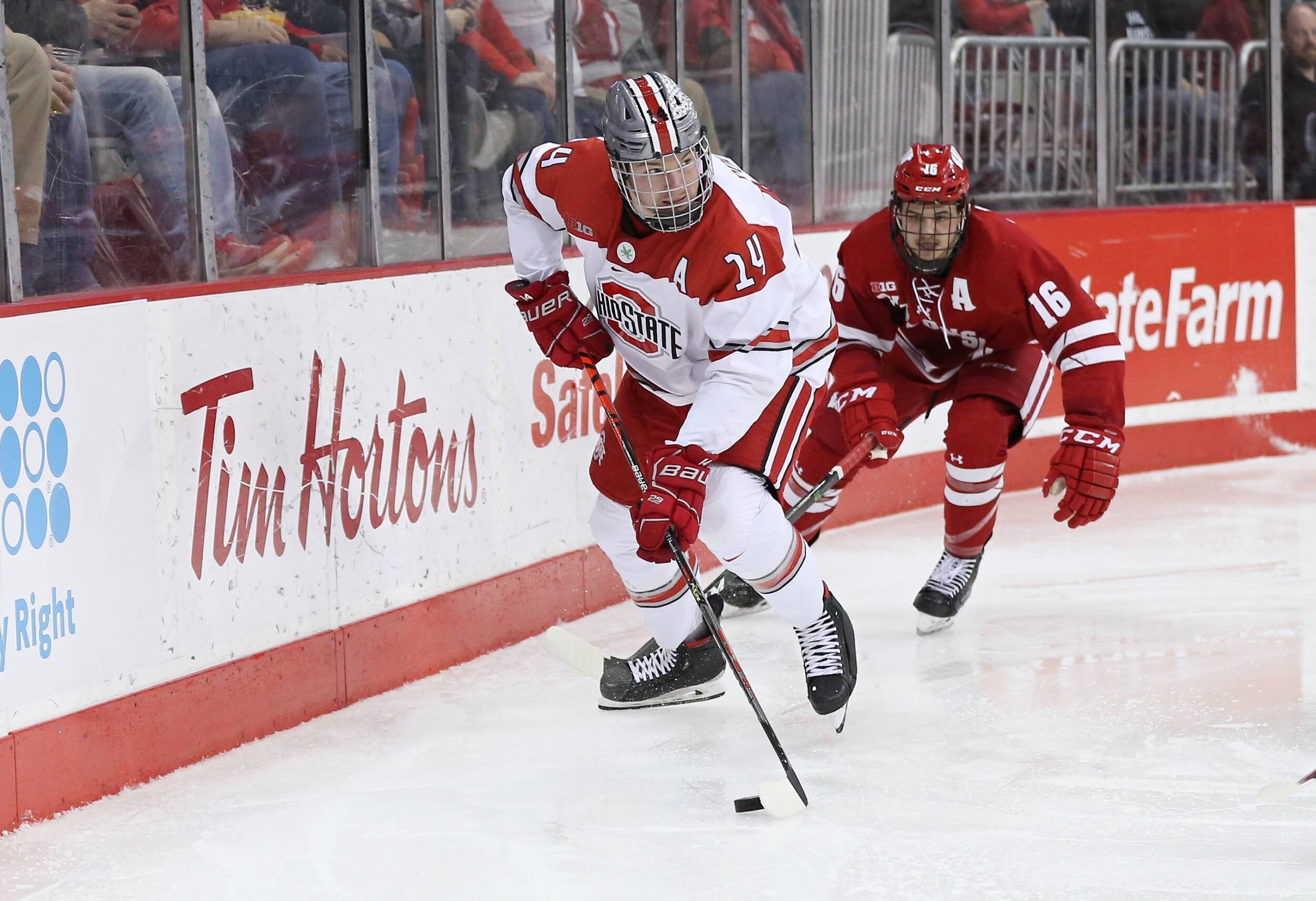 The Hockey Commissioners Association (HCA) announced Thursday that the start of both the men’s and women’s college hockey seasons for the 11 Division I conferences involved in the HCA will be delayed.

Both the Big Ten, which Ohio State men’s hockey plays in, and the WCHA, which the women’s hockey team plays in, are included among those 11 conferences.

The eleven Division I men’s and women’s ice hockey conferences represented by the HCA announced that the start of the 2020-21 Division I college hockey season will be delayed due to the impact of COVID-19. | https://t.co/CZ4i0baT6f
#B1GHockey x #NCAAHockey x #UnitedAsOne pic.twitter.com/gIcTL7LKOJ

“The eleven Division I men’s and women’s ice hockey conferences, represented by the Hockey Commissioners Association (HCA), are committed to providing memorable competitive experiences for our student-athletes during the upcoming season,” the statement reads. “The conferences have been working together on plans to return with a focus on the health and safety of everyone associated with our campus communities. Due to the impact COVID-19 continues to have across the country and within higher education, the start of competition for the Division I college hockey season will be delayed. Each conference will announce details on game schedules, including the start dates, individually. We look forward to our players and fans enjoying the college hockey experience this season.”

The WCHA announced its delay of the incoming season just moments prior to the HCA delaying all its conferences. In the WCHA’s statement, league commissioner Jennifer Flowers said that, while the desire was to start the season at the scheduled time, “our Board and the leadership at our member institutions recognize that is not an option given the current climate.”

“Our primary focus continues to be the health, safety and wellness of our student-athletes, coaches, support staffs, officials and fans,” Flowers said in the statement. “We are actively engaged in the crafting and implementation of a return to play model that includes a new start date, addresses the diverse guidelines our member institutions are operating under and recognizes today’s ever-evolving medical and safety environments.

“This decision comes as our member institutions, which have only recently seen students return to campus, are concentrating on fulfilling their educational mission in the current landscape. Their success in tracking and meeting those challenges, coupled with rapid advances in COVID-19 testing, provide new data that inform our efforts.

“The League office and membership are working tirelessly to develop protocols allowing us to safely drop the puck on our season. We look forward to announcing a start date as soon as it is reasonable to do so.”

There is no set timetable for exactly how long the HCA will be delaying the incoming hockey season.