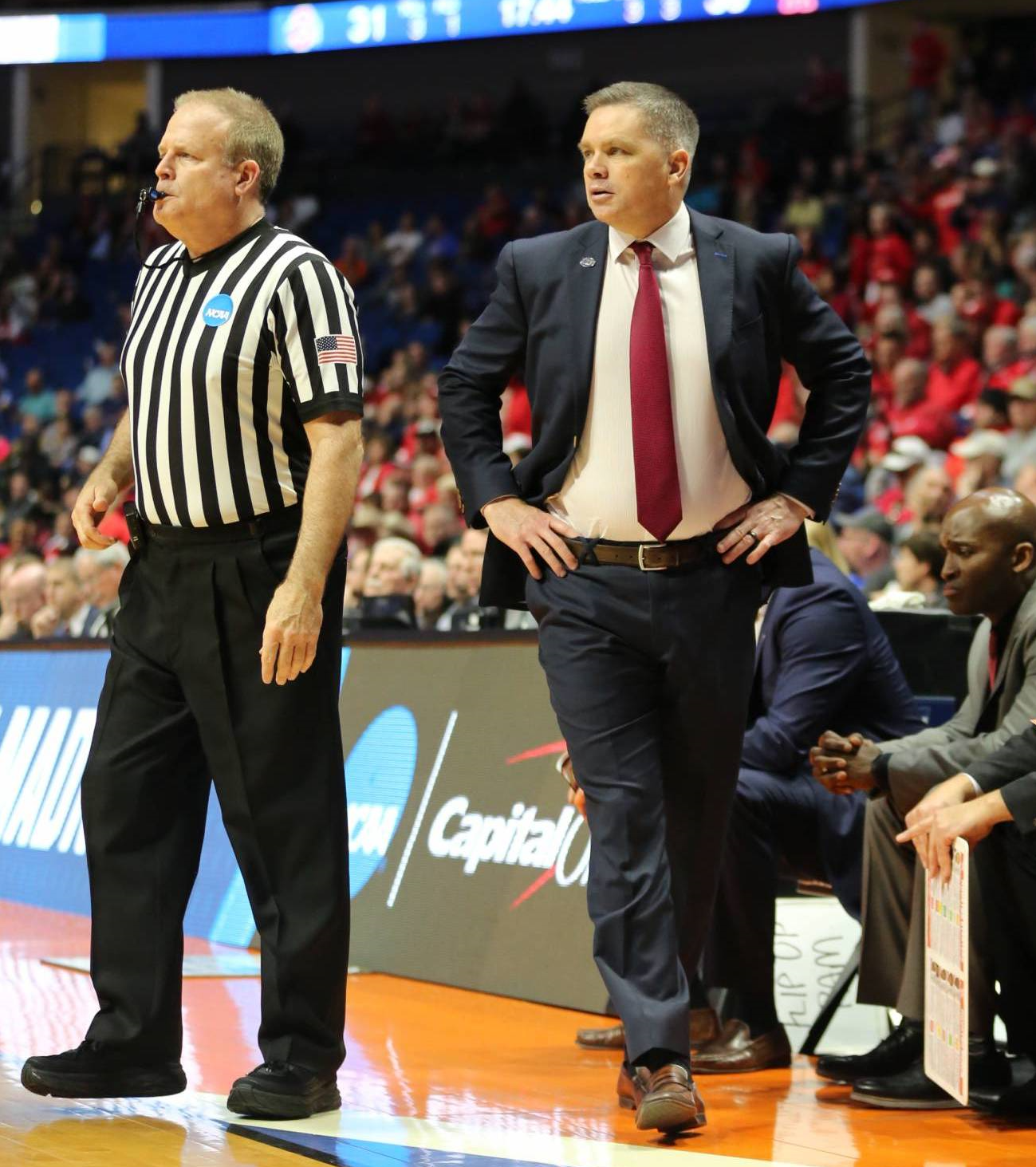 Just more than 24 hours away from the debut of the 2019-20 Ohio State men’s basketball team, head coach Chris Holtmann spoke to members of the media.

The Buckeyes take on Cedarville in an exhibition at Value City Arena at 7:00 p.m., one week before their Nov. 6 season opener against Cincinnati in the same venue.