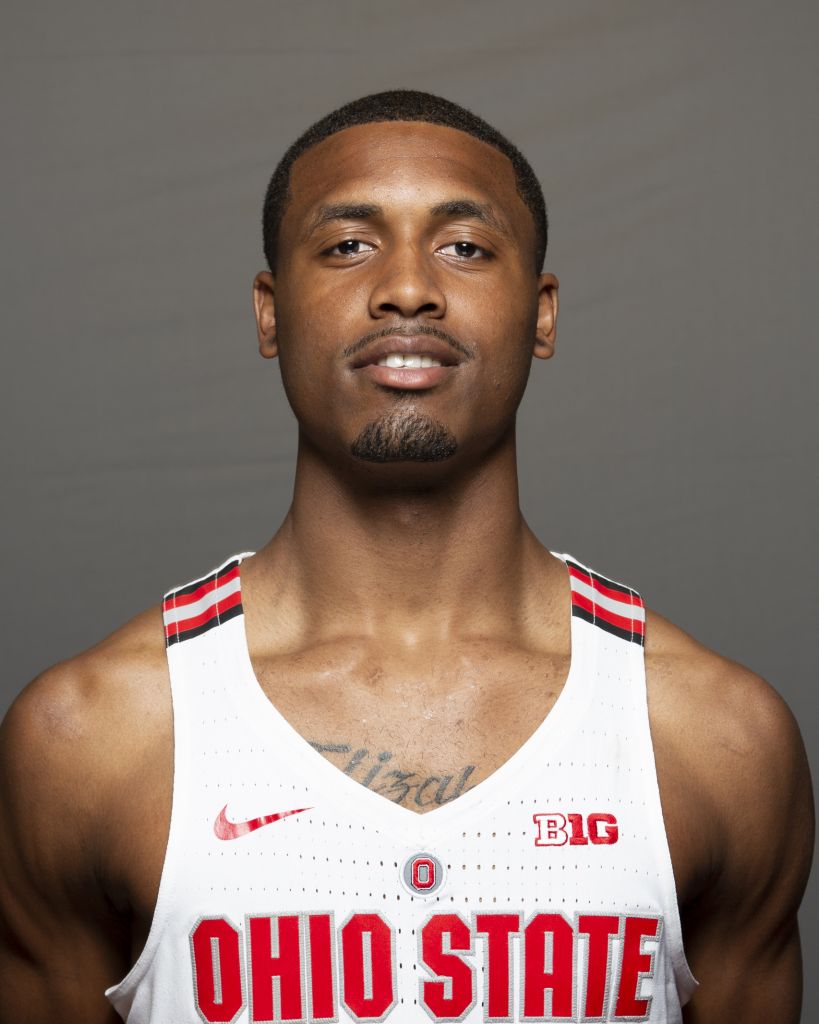 The Ohio State men’s basketball team opened its 2018-19 season on a high note Wednesday with a 64-56 win at Cincinnati. The Buckeyes opened up a 27-18 lead at the half before holding off the Bearcats down the stretch.

Against the Bearcats, a pair of freshmen stepped up to help fill the void and shoulder some of the scoring load as well. Here’s how guards Luther Muhammad and Duan Washington faired:

Muhammad started for Ohio State and it was clear from the start that he’d be one of the key pieces for the Buckeyes this season. He finished 4-for-10 shooting, including a 2-of-3 clip from beyond the three-point line, and he made one of his two free throws. He also tallied two rebounds, a block and an assist while turning it over twice in 29 minutes.

Perhaps most importantly, Muhammad showed the ability to create his own shot. As a player who came into the season as a defensive specialist, Muhammad proved that he’s capable of shouldering a bigger load on the offensive side as well.

The other freshman to see the court against the Bearcats proved he can be a key piece on offense as well. Washington only scored three points in 20 minutes – he should 1 of 3 overall and 1 of 2 from deep – but he displayed one of the smoothest jumpers of anyone on the team.

Washington also proved to be a solid ball handler and he didn’t turn it over while on the floor while collecting four rebounds – a solid contribution from the backcourt.

He also showed that he’s not afraid to let it fly, stepping confidently into both of his three-point attempts. Washington could easily end up being Ohio State’s best deep threat going forward.