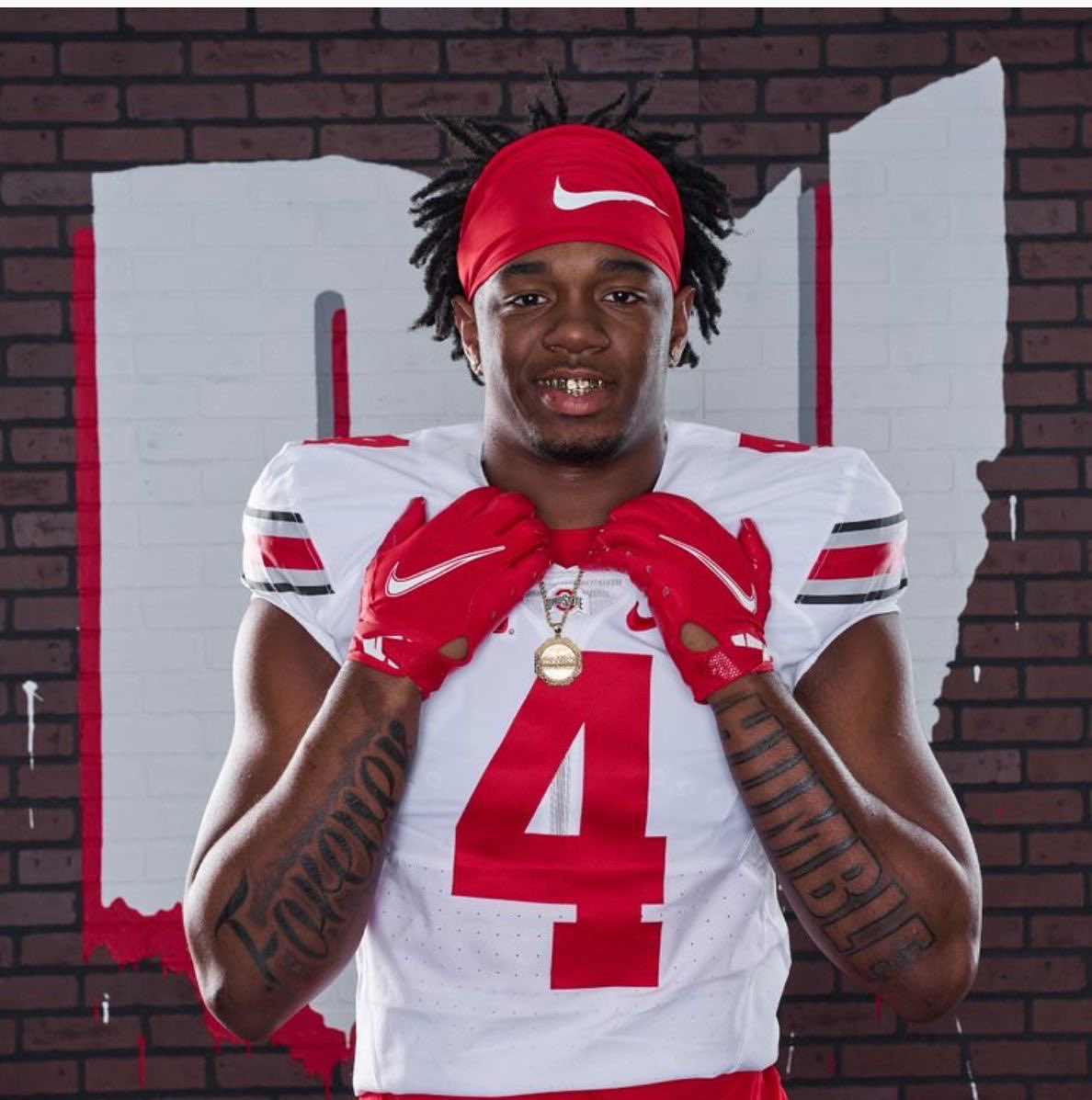 Fort Lauderdale (Fla.) American Heritage four-star running back Mark Fletcher (6-1, 225) is set to announce his college of choice on Tuesday.

Fletcher has not visited Penn State since last November but made recent stops at Michigan (March 21), Miami (March 24) and most recently Ohio State on April 1.

“That was the last place I visited,” he told 247Sports of Ohio State. “Coach [Tony] Alford, I love the way he approached me and the conversation that we had. I could tell that he’s different from a lot of coaches and everybody that has met him has had nothing but great words to say about him. He can develop me and get me to the next level.”

Following his visit to Ohio State last weekend with his teammates from South Florida Express, several predictions were entered on 247Sports for Fletcher to commit to the Buckeyes.

Fletcher will announce at 6:30 p.m. on Tuesday, and it will be streamed live on CBS Sports HQ.