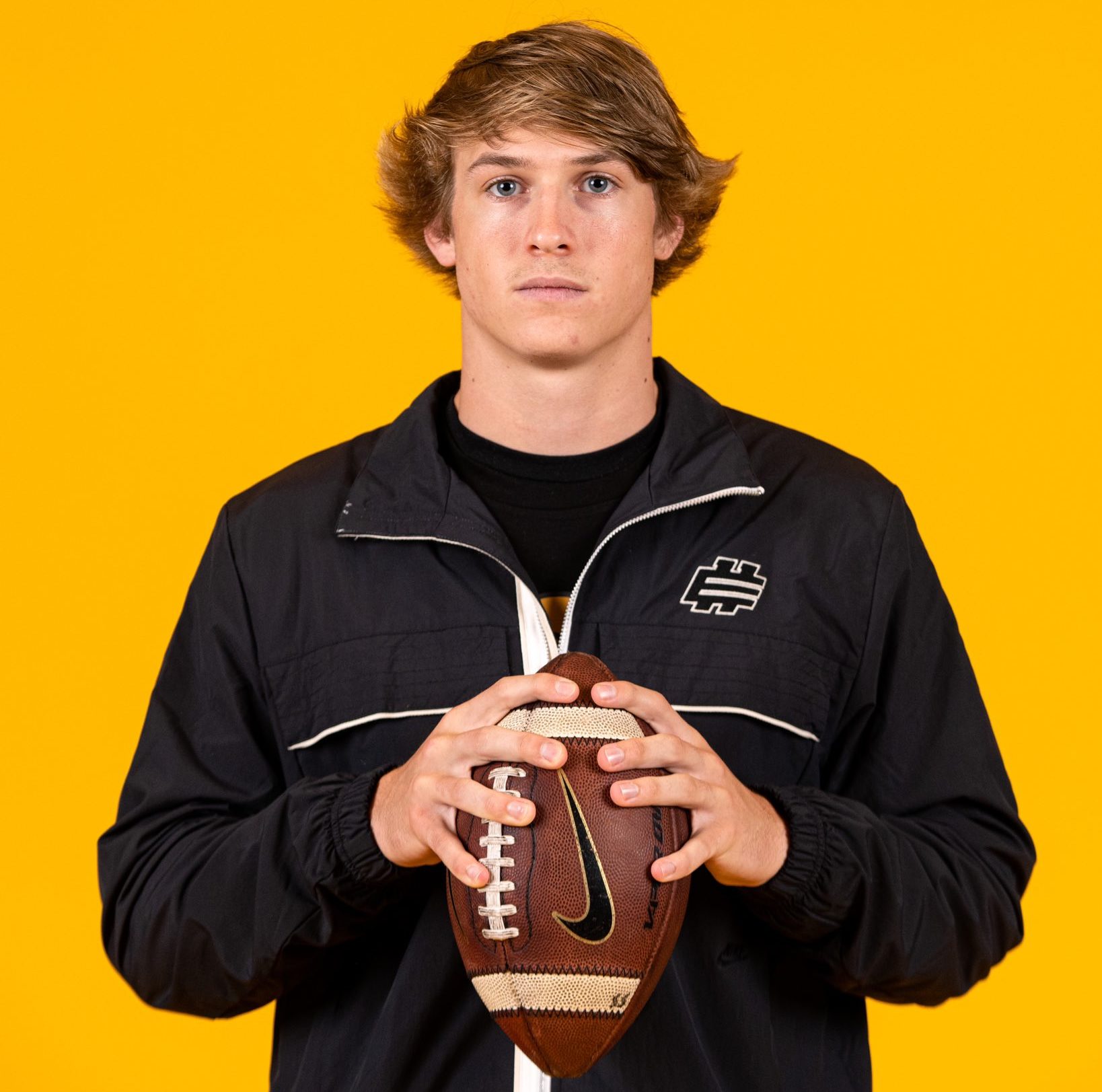 After a long and winding road trying to recruit the most important position on the field, Ohio State has found its quarterback for the 2023 class as Memphis (Tenn.) Lausanne Collegiate School four-star Brock Glenn (6-2, 195) announced on Saturday that he is committing to the Buckeyes.

Glenn is the No. 335 overall prospect and No. 17 quarterback in his class, and chose Ohio State over Auburn, Florida State, LSU and TCU. He also held offers from Cincinnati, Indiana, Kentucky, Michigan State and Pittsburgh, among others.

Ohio State only recently picked up contact with Glenn, offering him on June 7 and hosting him for an official visit on June 17. He also took official trips to Auburn, Florida State and TCU in recent months.

Facing a potential quarterback conundrum after this season once C.J. Stroud heads off to the NFL, Ohio State was in need of a quarterback in the class, whether he came from the high school ranks or the transfer portal.

The Buckeyes heavily recruited Dripping Springs, Texas, four-star quarterback Austin Novosad (6-3, 185), but it seems likely at this point that Novosad’s decision will come down to Baylor, where he is currently committed, or Texas A&M.

Though Glenn will face an uphill battle to see the field at Ohio State – Kyle McCord and Devin Brown could both be on the roster once he arrives, and Chandler, Ariz., five-star quarterback Dylan Raiola (6-3, 220) is waiting in the wings in 2024 – he has the talent to make some noise once he arrives in Columbus.

“He possesses adequate size at the quarterback position at 6-2 and 195 pounds,” said 247Sports national recruiting analyst Cooper Petagna. “He maintains growth potential to add additional weight to his frame and displays above average athleticism and appears to have some quick twitch ability in the pocket to extend plays. He plays in a shotgun pro-style offense but shows the ability to play under center.

“He flashes good pocket awareness and adequate mobility as a runner. He demonstrates good foot quickness/setup in the pocket but feet can get a little happy at times leading to accuracy issues, and he possesses above average arm talent and adequate arm strength.”

With Glenn’s commitment, Ohio State has increased its lead atop the 2023 team rankings. The Buckeyes now stand at 288.50, ahead of Notre Dame at 285.56. Glenn is the 17th four-star commitment for Ohio State, tied with the Fighting Irish for the most in the country.