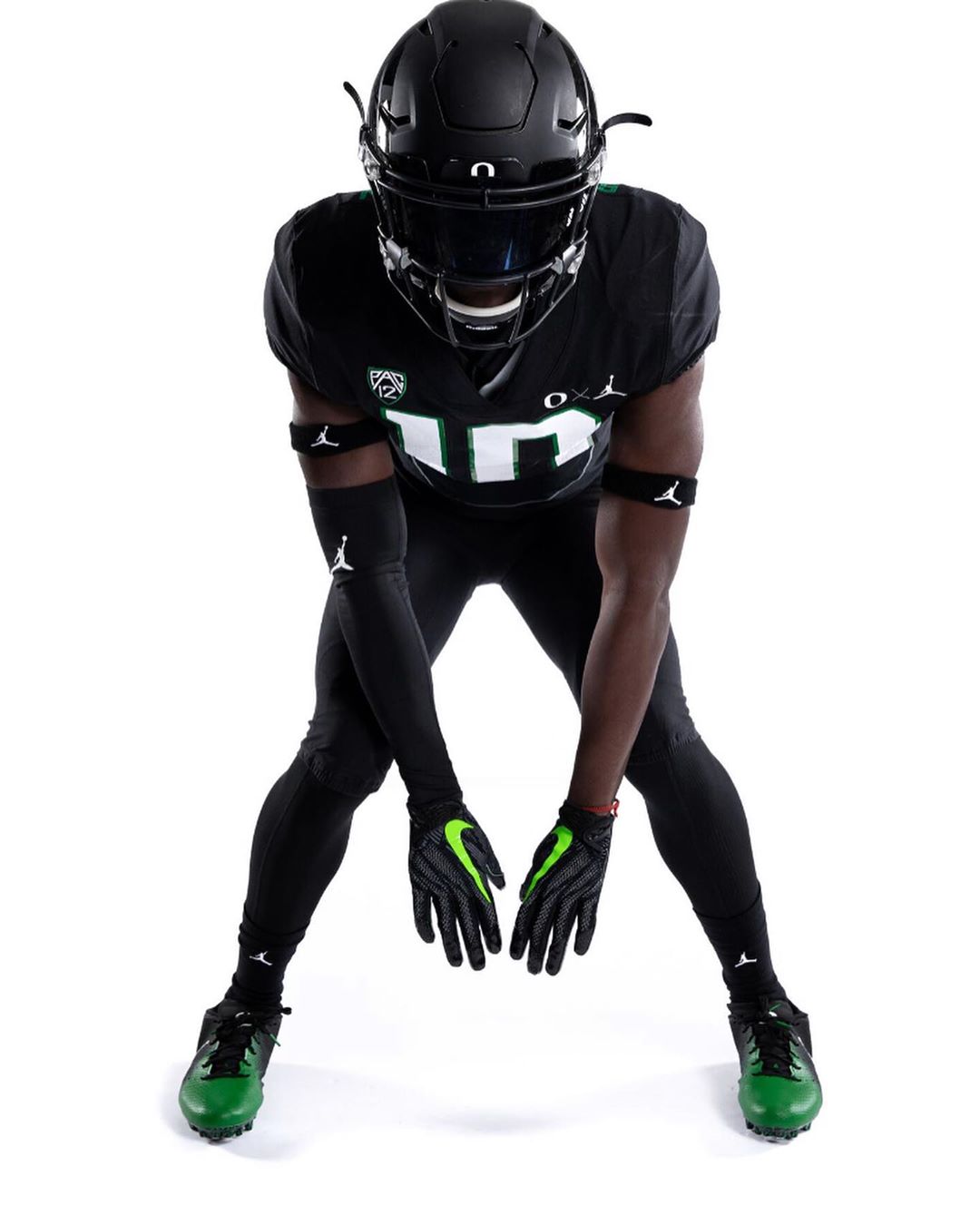 A growing trend in the early stages of the Ryan Day era at Ohio State has been an increased focus on recruiting the West Coast for the Buckeyes. After years of staying mostly to the east of Texas, OSU has ventured further and further into Pac-12 country in the last two classes. In 2020, that resulted in a strong west coast group for the Buckeyes, with California four-star quarterback C.J. Stroud; Washington four-star wide receiver Gee Scott; California four-star linebacker Kourt Williams, Arizona four-star quarterback Jack Miller and Arizona four-star safety Lathan Ransom all choosing to head to Columbus rather than stay out West.

The 2021 class hasn’t quite seen that level of movement yet, with Colorado three-star tight end Sam Hart serving as Ohio State’s only commitment west of Texas to this point, but Washington five-stars J.T. Tuimoloau and Emeka Egbuka, along with California’s Jaylin Davies and Raesjon Davis all look like potential targets to make it another strong class for Ohio State all the way across the nation.

Another name that could be included in that group of West Coast targets for the Buckeyes is Arizona four-star athlete Denzel Burke, who included OSU in his top five on Tuesday.

Ohio State joins four Pac-12 stalwarts in Colorado, Oregon, USC and Washington on the list for the Scottsdale native, ranked as the No. 178 player in the 247Sports composite rankings. Arizona State, Auburn, LSU, Nebraska and Texas were all dropped from the top 10 list that Burke released recently. While Burke is listed as an athlete, Ohio State, and most of the other schools on his list are recruiting him as a cornerback.

The inclusion of the Buckeyes doesn’t come as much of a surprise. With Kamar Wilcoxson and Jordan Hancock both on the board, Burke appears to have slipped into the top five of Ohio State defensive back big board, though he’s still likely behind Tony Grimes, Davies and Derrick Davis. With just two DB spots left in the class, it would take a shake-up for Burke to land in Columbus, though the interest is mutual between the two sides, and an official visit could be in the plans this fall.