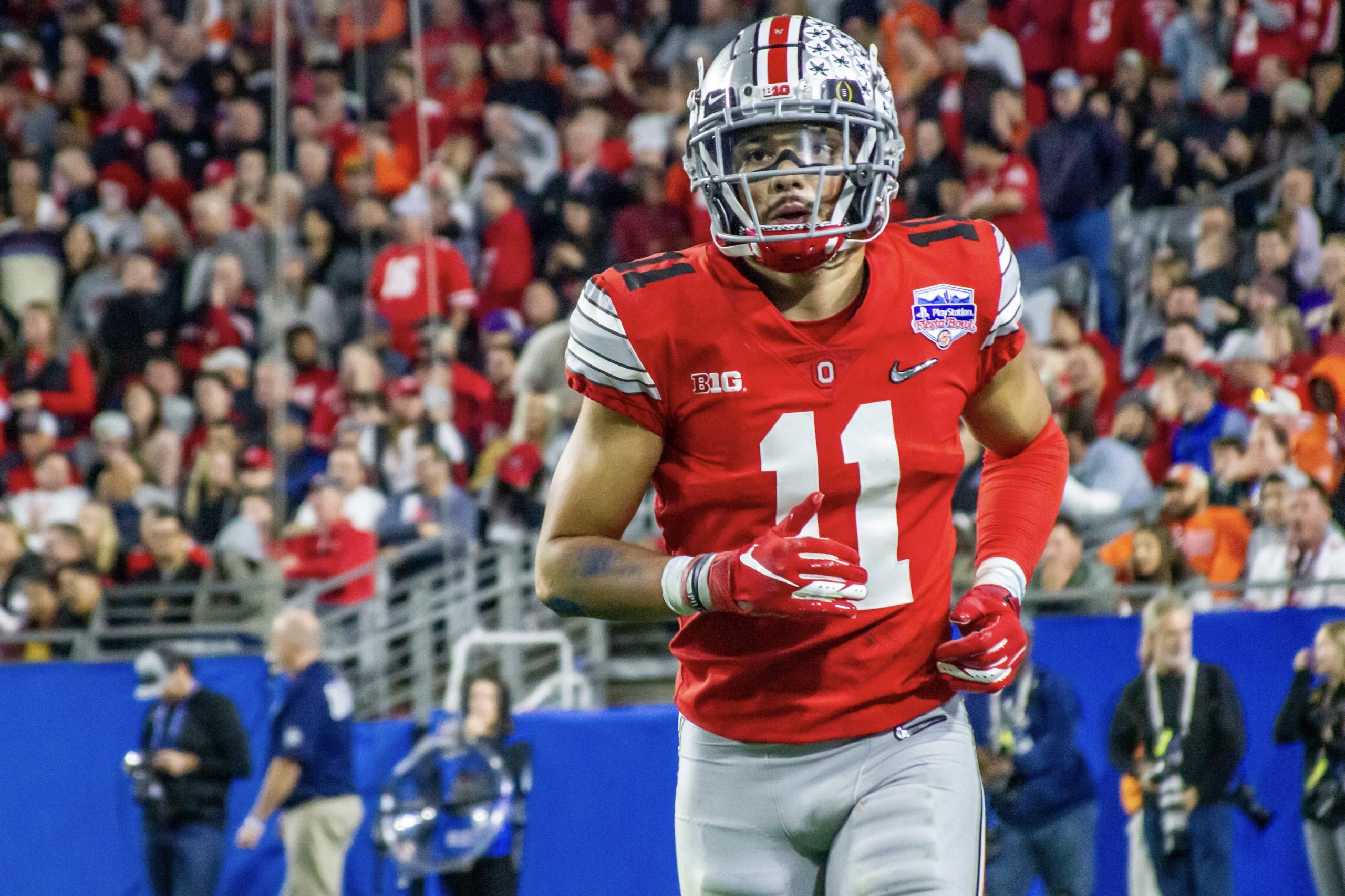 The New York Giants signed former Ohio State wide receiver Austin Mack off of their practice squad and onto their active 53-man roster on Tuesday.

Mack was also added to the Giants’ active roster last week, but went back to the practice squad after being listed as inactive for the Week 4 game against the Los Angeles Rams. This week, though, the Giants waived another wide receiver, Damian Ratley, in order to make room for Mack, which could potentially mean a more solid spot for him on the active roster.

In 45 games with the Buckeyes, Mack totaled 79 receptions for 1,050 yards and six touchdowns, including 27 catches for 361 yards and three scores in 2019. He did not get drafted, but signed with the Giants as an undrafted free agent.

If he were to make his NFL debut in Week 5, it would be against the Washington Football Team, who currently has four former Ohio State teammates of Mack: tight end Marcus Baugh, quarterback Dwayne Haskins, wide receiver Terry McLaurin and defensive end Chase Young.

The matchup holds importance for both teams in the NFC East as the Giants are winless at 0-4, while Washington is only slightly improved at 1-3.