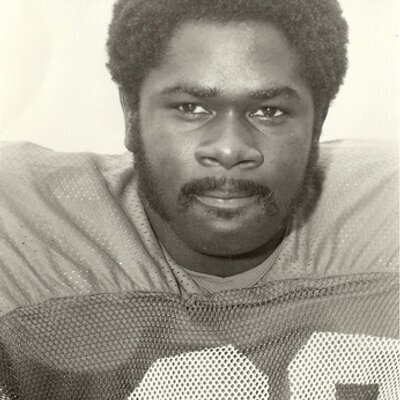 Former Ohio State tight end Ted Powell, who played for the Buckeyes in the early 1970s, has died at the age of 67.

Powell was a two-year letterman in 1972 and 73, and played in 22 games for Ohio State, catching eight passes for 151 yards and two touchdowns.

According to the 1973 Ohio State media guide, one of the highlights of Powell’s collegiate career came on Nov. 18, 1972 against Northwestern, when he “made a spectacular one-handed catch” in the 27-14 victory. Powell had seven catches for 129 yards and two scores in the 1972 season, but just one reception for 22 yards in 1973.

Powell came to Ohio State from Ferrum College, a junior college in Ferrum, Va., and is initially from Hampton, Va. The Buckeyes had a combined 19-2-1 record in his two seasons under head coach Woody Hayes. After his Ohio State career, Powell was selected in the 16th round of the World Football League (WFL) Draft by the Birmingham Americans.

In the two seasons of the WFL’s existence, Powell finished with 27 total catches for 383 yards and a touchdown, along with 20 rushes for 80 yards. He also returned five kicks for 83 yards.

To donate to Ted Powell’s memorial fund, go to the link of the GoFundMe here.