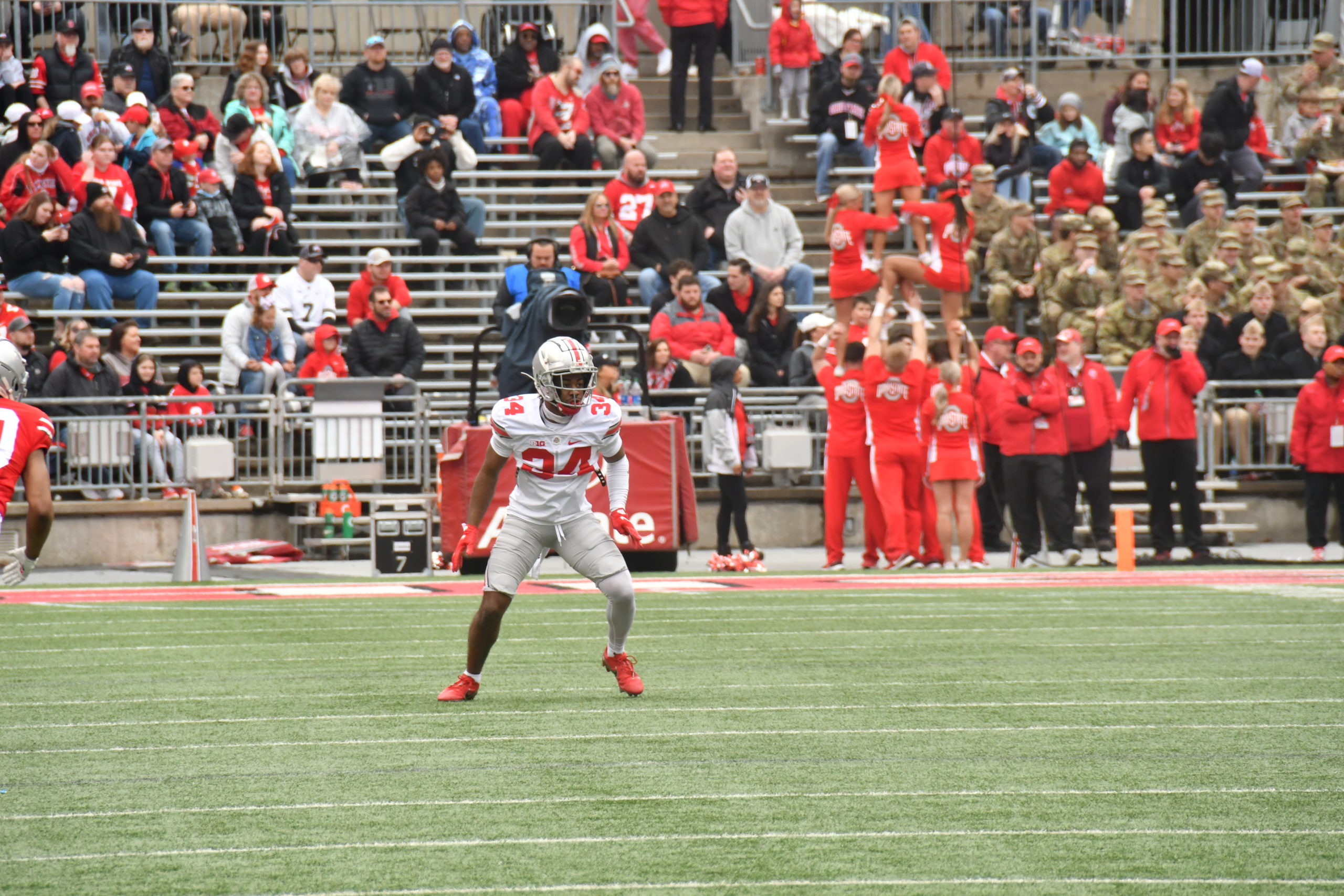 Former Ohio State safety Andre Turrentine is headed home. The 2021 four-star out of Nashville Ensworth, who announced his intention to transfer from Ohio State shortly after a nine-tackle performance in its annual spring game, announced May 2 that he’ll be continuing his collegiate career at the flagship program of his home state and signing with Tennessee.

Turrentine’s time with Ohio State was kept brief. He enrolled last season as the No. 169 player in his class and spent much of his freshman campaign on the bench as a redshirt. He was expected to contend for greater playing time this season and impressed with his big showing in the spring game, but was still stuck behind a trio of experienced players in Ronnie Hickman, Tanner McCalister and Josh Proctor in Jim Knowles’ three-safety system and would have needed to beat out freshman Kye Stokes, redshirt sophomores Cameron Martinez and Kourt Williams, among others, for a spot in the two-deep.

At Tennessee, he joins a program looking to build up a baseline of talent under second-year head coach Josh Heupel. The Volunteers went 7-6 last season with the nation’s 90th defense in points per game allowed and could offer an immediate path to the field for Turrentine – on top of the chance to play closer to home.

He’ll have four years of eligibility in Knoxville.