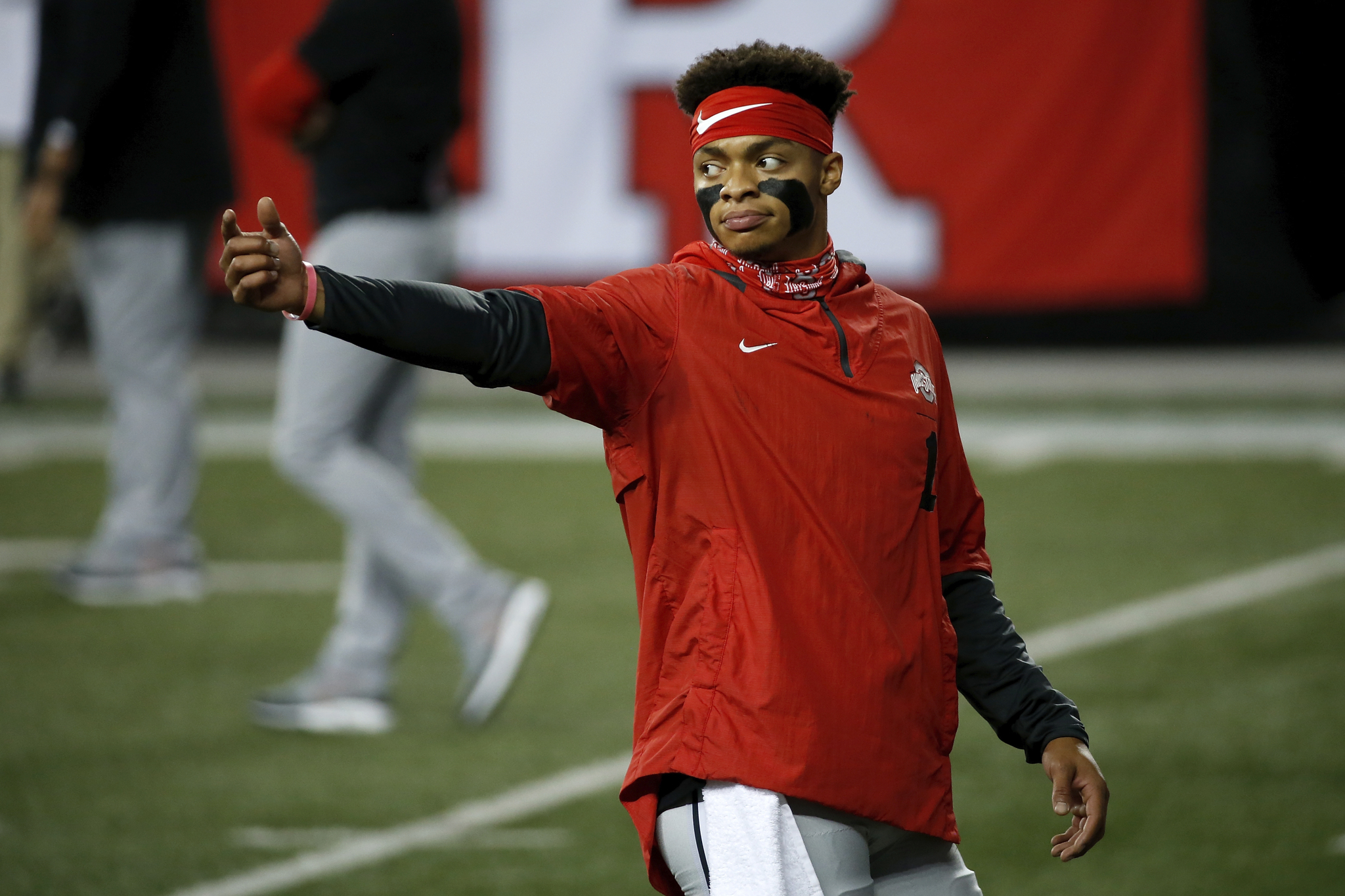 Quarterback Justin Fields signed a four-year, $18.9 million contract with the Chicago Bears, according to a report by NFL Network’s Tom Pelissero.

The former five-star quarterback out of Kennesaw (Ga.) Harrison played two seasons with the Buckeyes after transferring out of Georgia. He was named Big Ten Offensive Player of the Year both times, finishing his time at Ohio State with 5,373 passing yards, 867 rushing yards and 78 total touchdowns while earning a 20-2 record as a starter.