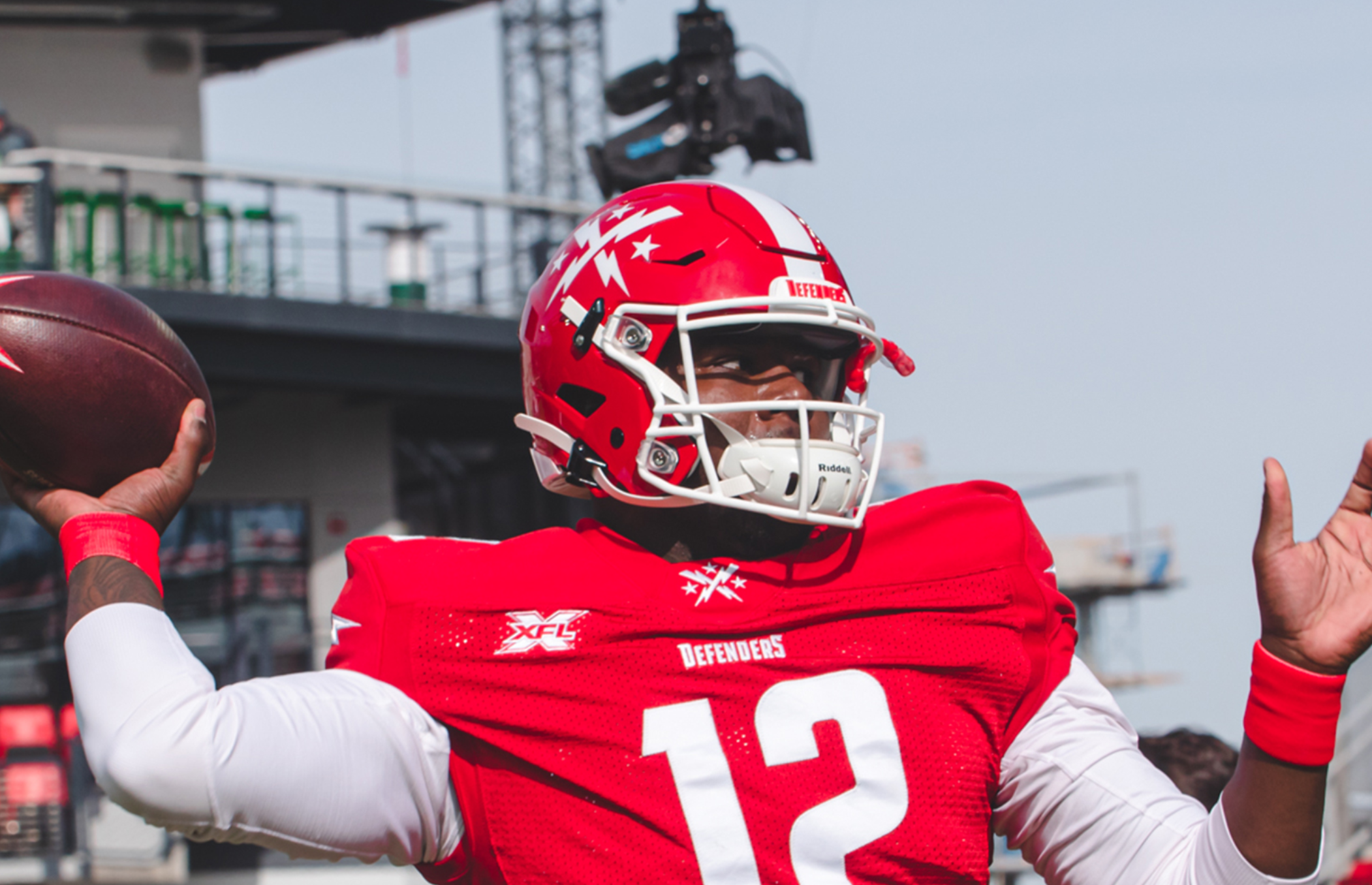 For the first time since even before his time at Ohio State, Cardale Jones lost a game in which he started in.

This time, it came with his XFL team, the D.C. Defenders, who had their two-game win streak to start the season snapped in dominant fashion.

Jones struggled in the losing effort, completing 13 of 26 passes for 103 yards, throwing four interceptions and getting sacked three times. He also rushed 6 times for 19 yards.

Turnovers were the difference in the game, with the yardage (334-290) only slightly favoring the Wildcats. Instead, D.C.’s five turnovers to Los Angeles’ zero was the major factor in dropping D.C. to 2-1.

Since joining Ohio State, Jones had a 13-0 record as a starter between starts with the Buckeyes and Defenders.

After the tough performance, Jones now has completed 52 of his 89 passes for 602 yards, four touchdowns and five interceptions, while also adding 61 yards on 15 carries.

The loss moves D.C. into a three-way tie for second in the league, with the Houston Roughnecks (3-0) being the only remaining undefeated team.