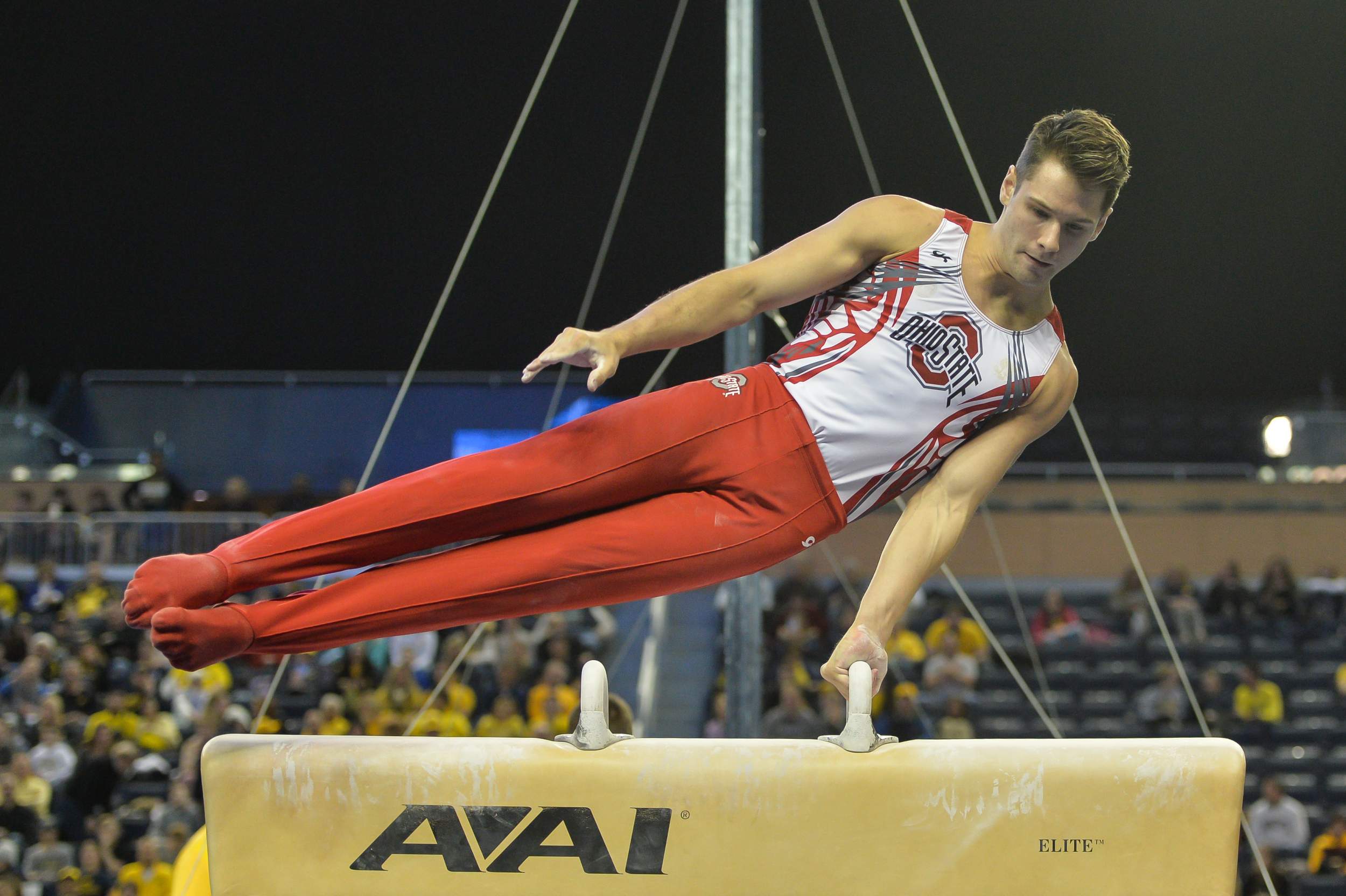 Former Ohio State men’s gymnast Alec Yoder is set to compete for a spot on the U.S. team for the 2020 Tokyo Olympics, which now take place later this year.

Yoder is trying out at St. Louis, Mo. this week on June 24 and June 26. He is attempting to make the team, which has four open spots available, on pommel horse and parallel bars.

In his time at Ohio State, Yoder shined, becoming an eight-time All-American, including a three-time all-around All-American. He competed from 2016-19, and in his final year with the team, he won a national championship on pommel horse and was an All-American on parallel bars.

Yoder also helped the Buckeyes early on in his collegiate career, with the team earning Big Ten team championships in each of his first two seasons.

If Yoder were to make the Olympic team, he would be the second former Ohio State men’s gymnast in Tokyo, joining Misha Koudinov, who was with the Buckeyes from 2011-14. Koudinov is making his second Olympic appearance for New Zealand after competing in all six apparatus at Rio in 2016.