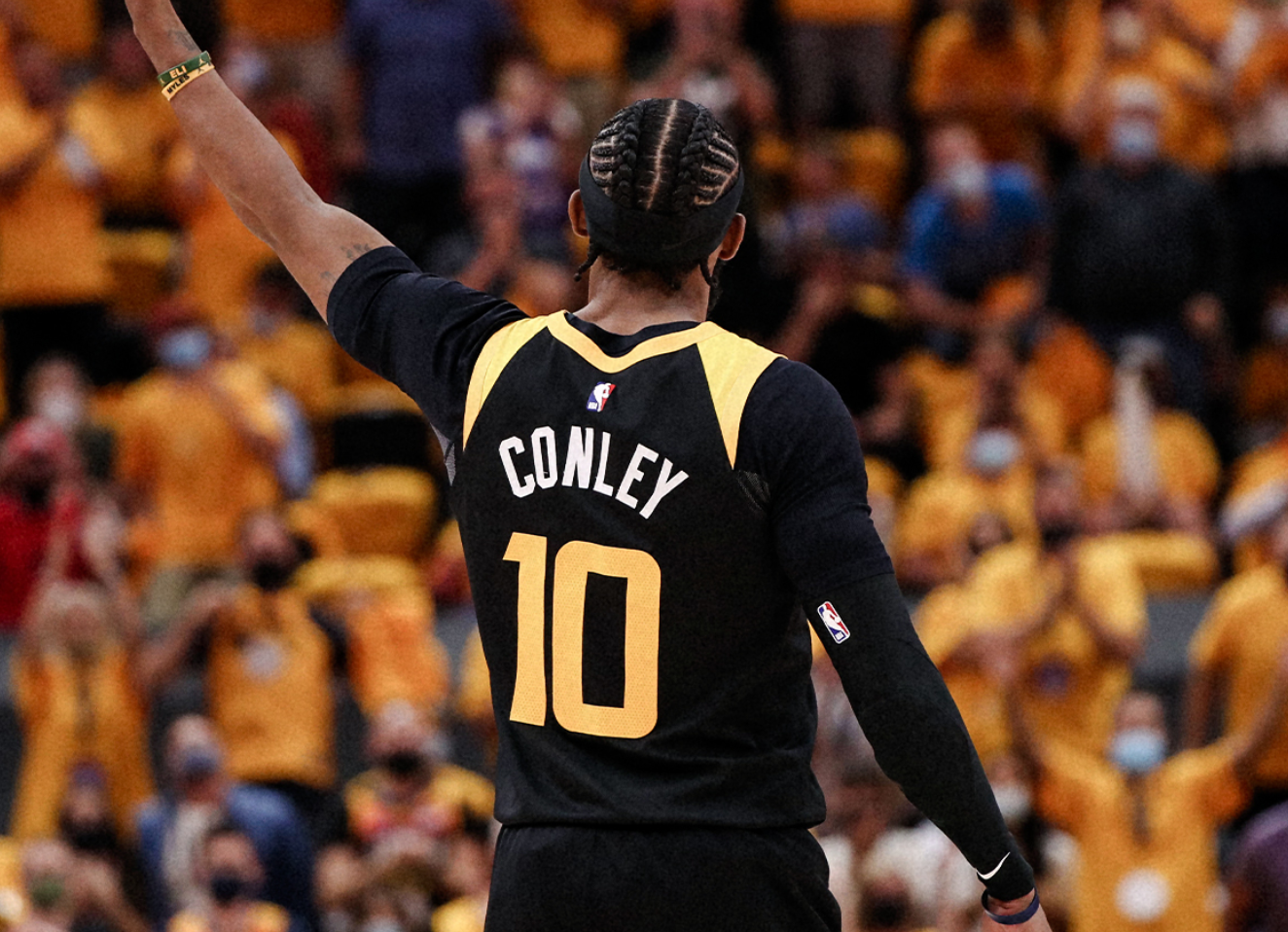 Former Ohio State and current Utah Jazz guard Mike Conley put up some strong numbers in the Jazz’s opening round series against the Memphis Grizzlies, helping the team take down the Grizzlies in five games.

Conley averaged 17.4 points, 3.8 rebounds and 8.6 assists per game across 29.9 minutes per contest. His points per game was tied for fourth with center Rudy Gobert, while his assists led the team and is eighth among all players in the postseason.

Conley did not get out of the series with Memphis unscathed though. He was diagnosed with a mild hamstring strain, but said he expects to be good to go for Utah’s upcoming series against the winner of the Dallas Mavericks-Los Angeles Clippers series. Dallas currently holds a 3-2 advantage.