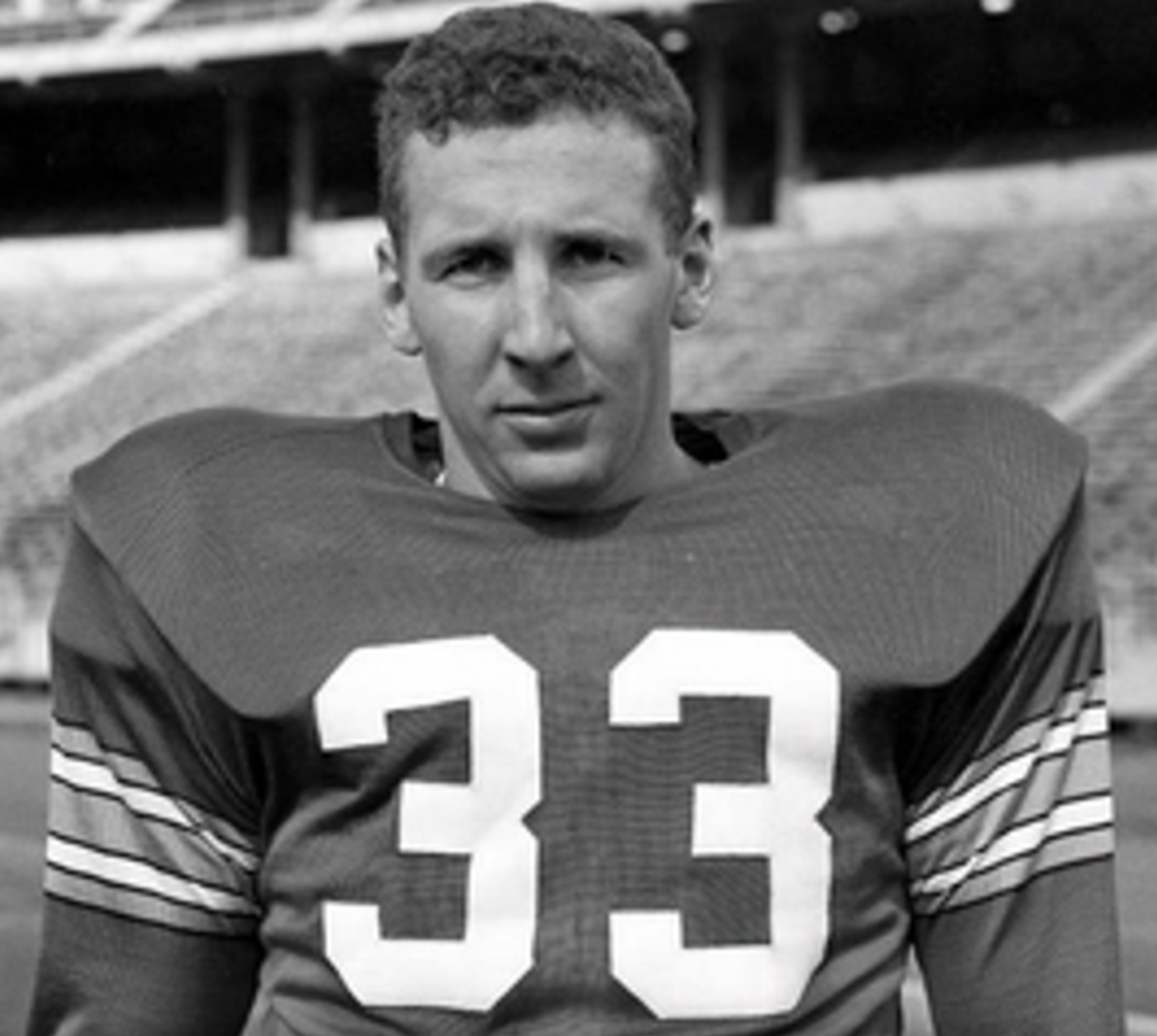 As first reported by The Columbus Dispatch, former Ohio State fullback Fred “Curly” Morrison passed away on Sunday at the age of 94 due to complication from a broken hip he suffered six weeks ago.

An Upper Arlington (Ohio) native, Morrison played for the Buckeyes from 1946-49. He notably rushed for 127 yards and one score to lead Ohio State to a 17-14 win over California in the 1950 Rose Bowl.

Morrison, who was named to the Ohio State Athletics Hall of Fame in 2010, was the 10th overall pick of the Chicago Bears in the 1950 NFL Draft. He played seven total seasons for the Bears and Cleveland Browns and was named to the Pro Bowl in 1955.