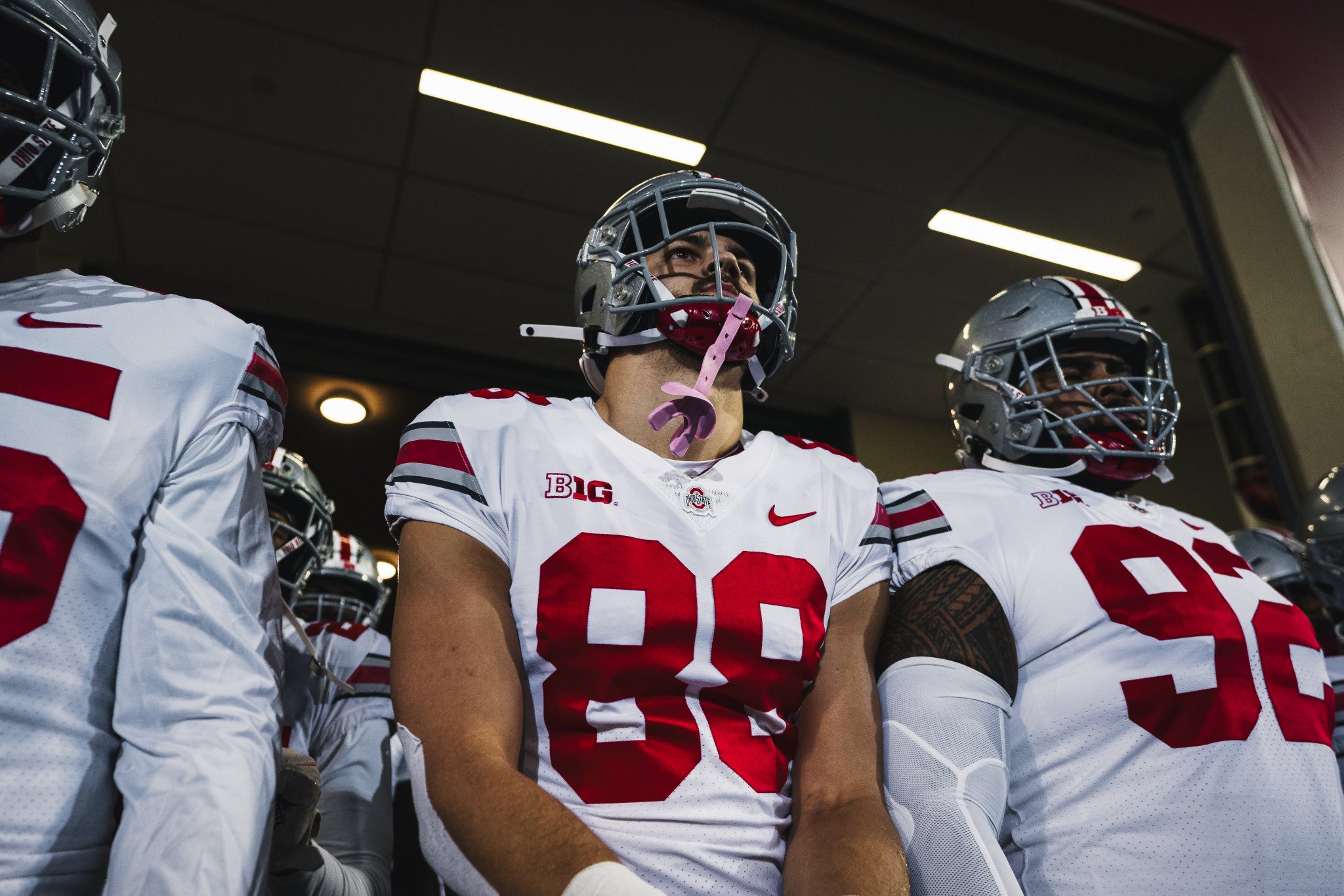 Former Ohio State defensive linemen Haskell Garrett and Tyreke Smith helped lead the National Team to a 20-10 win over the American Team in the Senior Bowl on Saturday.

Garrett recorded three pressures, while Smith sacked former Liberty quarterback Malik Willis in the first quarter for his only statistic of the day. Garrett, who came off the bench in addition to Smith, participated in Saturday’s game after suffering a shoulder injury earlier in the week.

Tight end Jeremy Ruckert was also present throughout the week during practice, but missed the game following a minor foot injury suffered earlier in the week as well as a death in the family.

The next step for these potential draftees is the NFL Combine, which will take place in Indianapolis from March 1-7. Ohio State will then host a pro day sometime between the combine and the NFL Draft, set to begin on April 28.