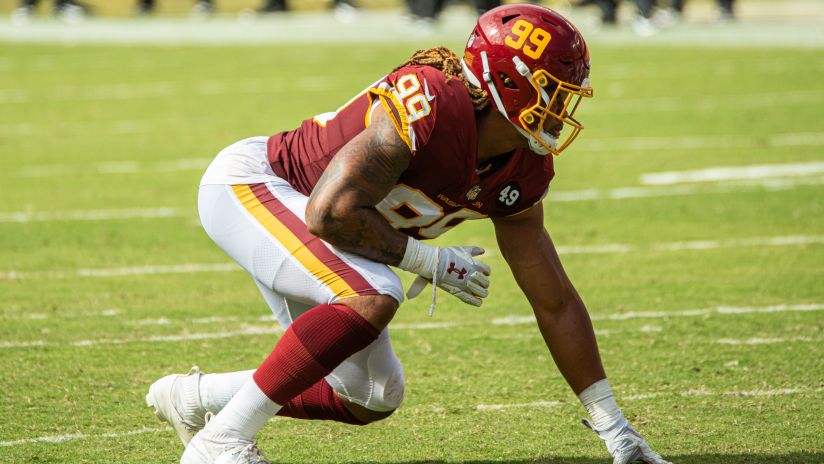 With the honor, Young becomes the fourth former Ohio State player in five seasons to win defensive rookie of the year, joining Joey Bosa in 2016, Marshon Lattimore in 2017 and Nick Bosa in 2019.

Young was selected second overall in the 2020 NFL Draft, behind only LSU quarterback and former Buckeye Joe Burrow, who went to the Cincinnati Bengals.

In 2019, Young won the Chuck Bednarik and the Nagurski-Wooden awards for the best defensive player in college football. As a junior, Young finished with 21 TFL and 16 1/2 sacks in just 12 games played.