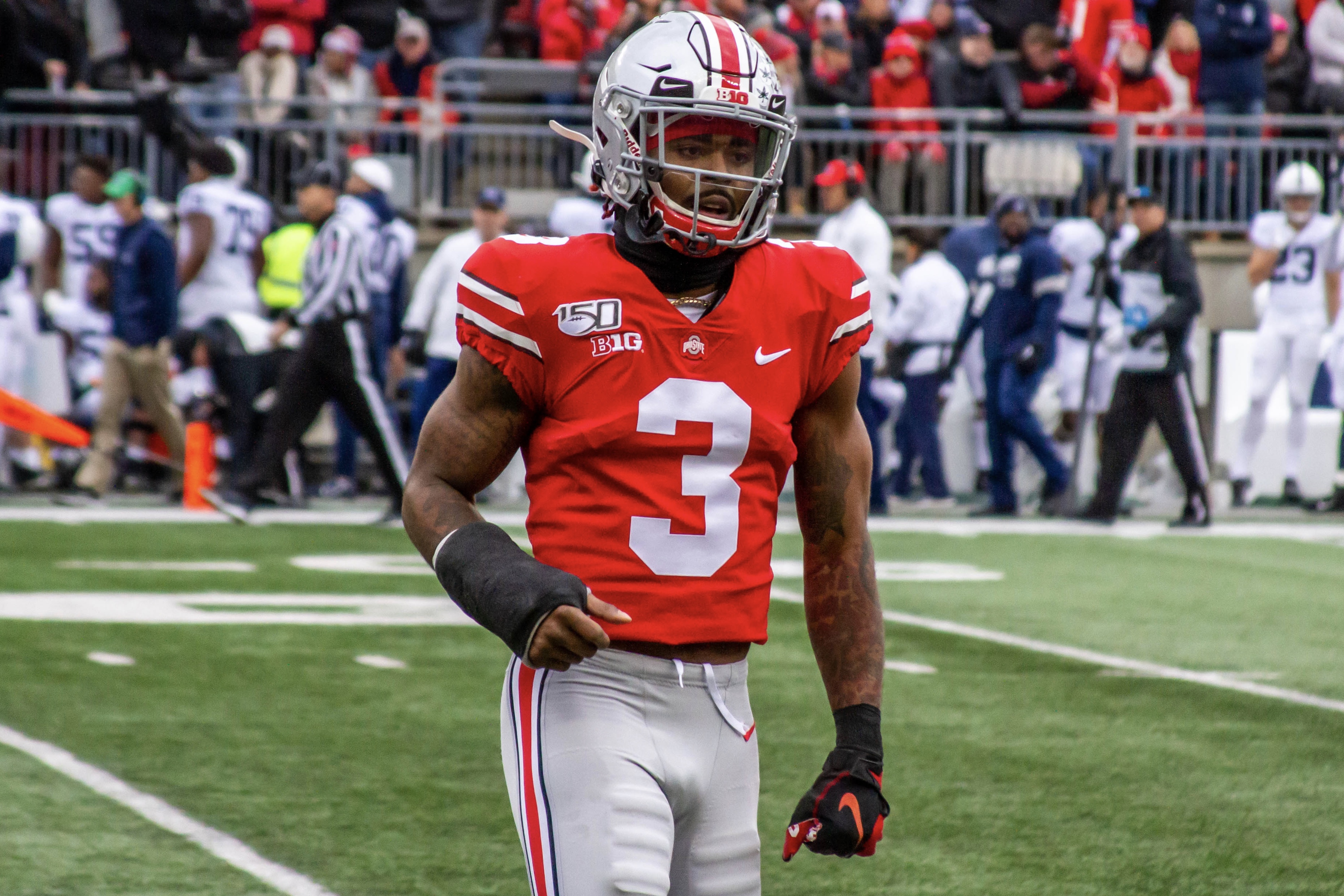 Former Ohio State cornerback Damon Arnette has been released by the Kansas City Chiefs following his arrest Friday night after allegedly threatening a valet with a gun, according to a report from TMZ.

Arnette allegedly threatened a valet at the Park MGM Las Vegas hotel and casino with a gun after attempting to retrieve his vehicle without a valet ticket.

He was charged with two counts of assault with a deadly weapon, two counts of illegal drug possession and one count of carrying a concealed weapon with a permit.

Arnette played for the Buckeyes from 2015-19 and was a first-round pick by the Las Vega Raiders in the 2020 NFL Draft. He was released from the Raiders this past November following a video of him brandishing a gun and making death threats.

He also faced lawsuits surrounding a hit-and-run in 2019 and an interaction with a valet worker in Las Vegas in which he reportedly spat on the work and poked him in the chest.

After his release from the Raiders, Arnette spent time on the Miami Dolphins’ practice squad and later signed a reserves/future contract with Chiefs this past week before his release.