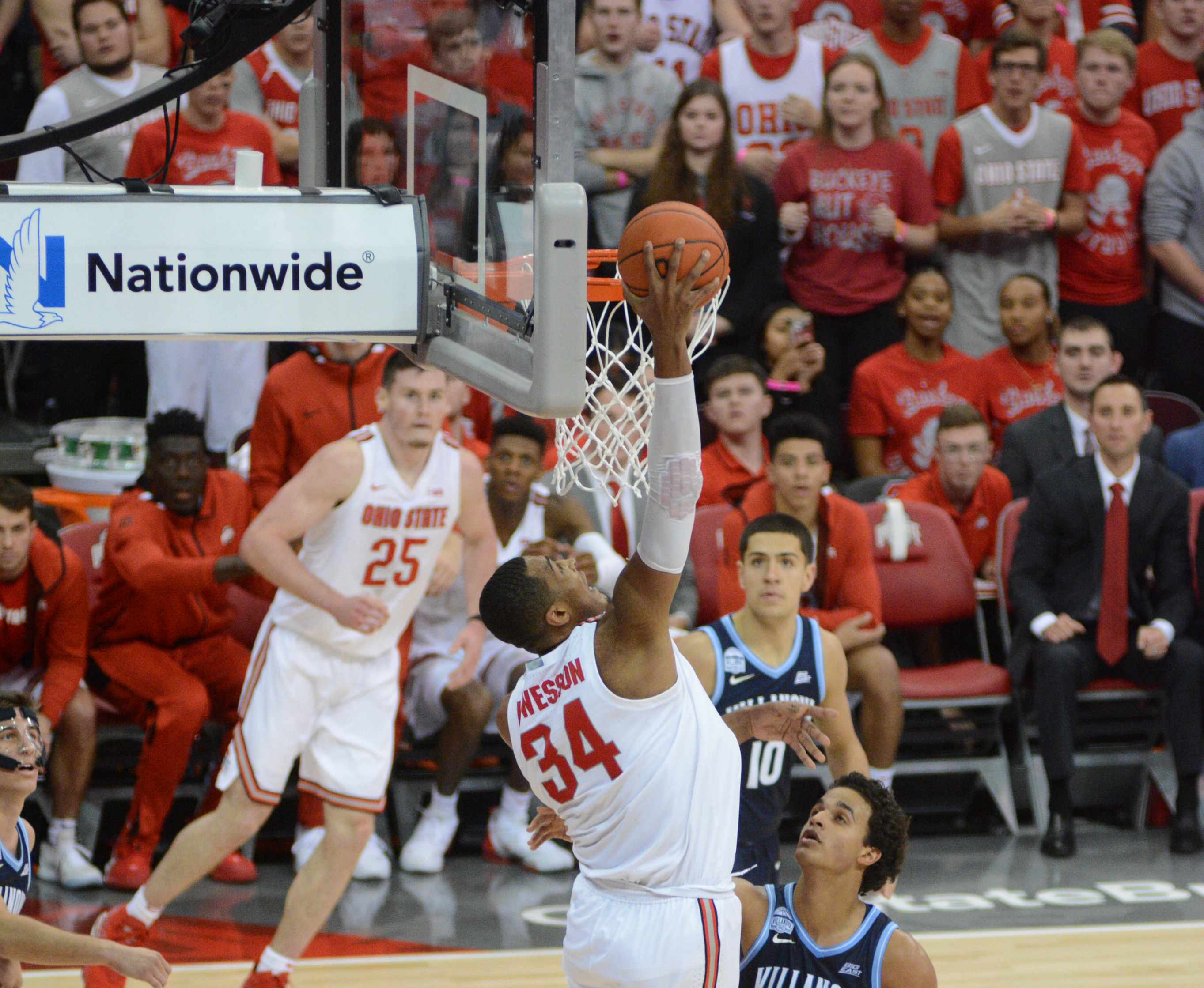 According to a report from The Athletic’s Anthony Slater, former Ohio State center Kaleb Wesson has signed a training camp contract with the Golden State Warriors.

It doesn’t guarantee him a spot on the roster, but will give him a chance to prove his worth in practice and preseason games.

Following a stellar three-year career in Columbus, Wesson was ranked as the No. 58 overall prospect in the 2020 draft class by ESPN. He was not selected during the two-round draft on Nov. 18, however.

The Westerville (Ohio) South product joined the Buckeyes as a kid who was approximately 300-plus pounds and physically unprepared for Division I basketball. Wesson left as a bonafide NBA prospect with exceptional shooting range and an imposing 6-foot-9, 253-pound frame.

Wesson showcased his elite three-point shooting ability at the NBA Combine, knocking down 16 of 20 attempts (80 percent) from beyond the arc to pace all players.