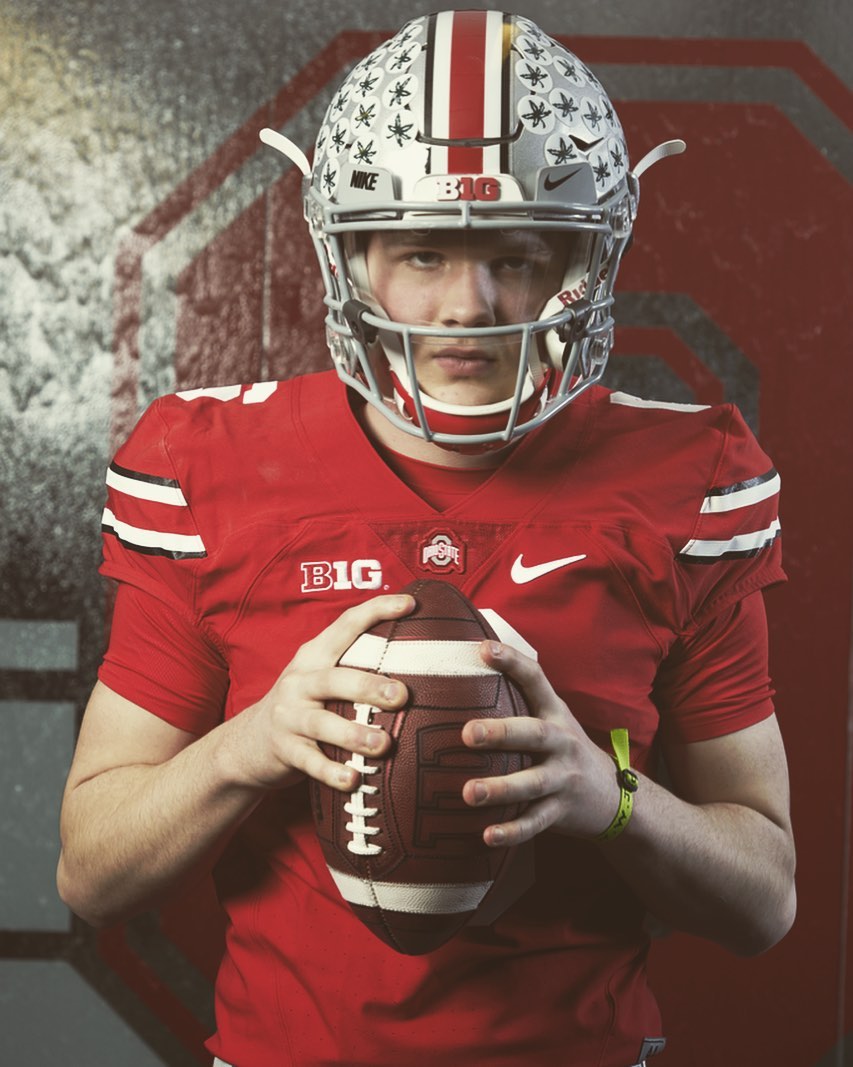 Ohio State five-star quarterback commit Kyle McCord has secured his spot at the Elite 11 finals, a competition between the nation’s top quarterback recruits.

Childhood dream come true. Thank you to everyone who supported me along the way.
Time to ball. #Elite11 @Elite11 @usnikefootball @PaniniAmerica pic.twitter.com/pj8JrxIq3F

McCord is a top contender to take home that MVP role, sitting at No. 3 in the pro-style quarterback rankings at 247Sports composite rankings and No. 24 overall, behind only Washington commitment Sam Huard and Michigan pledge J.J. McCarthy. he was the second member of Ohio State’s top-ranked 2021 class, joining in April of 2019. he’s earned praise from analysts for his accuracy and arm strength, and will get the chance to show both off at Elite 11

Of McCord and McCarthy, 247Sports writes that their competition will be one of the top storylines to watch at the event.

“There will be a lot of interest and scrutiny regarding the Michigan commit in McCarthy and the Buckeyes pledge McCord for a couple different reasons,” Steve Wiltfong said.

“The first one is obvious, it’s Michigan and Ohio State. Our passionate 247Sports message board users in those markets will be playing close attention to how they perform alongside each other in what will certainly be a hot topic on the forums. The second reason, because the Buckeyes at one point led for McCarthy and McCord at the same time, opting to go with McCord.

“We have McCarthy ranked a tad bit higher than McCord, the No. 3 and No. 4 pro-style passers respectively. We too are excited to see how things shake out between the Big Ten bound passers within this competition.”