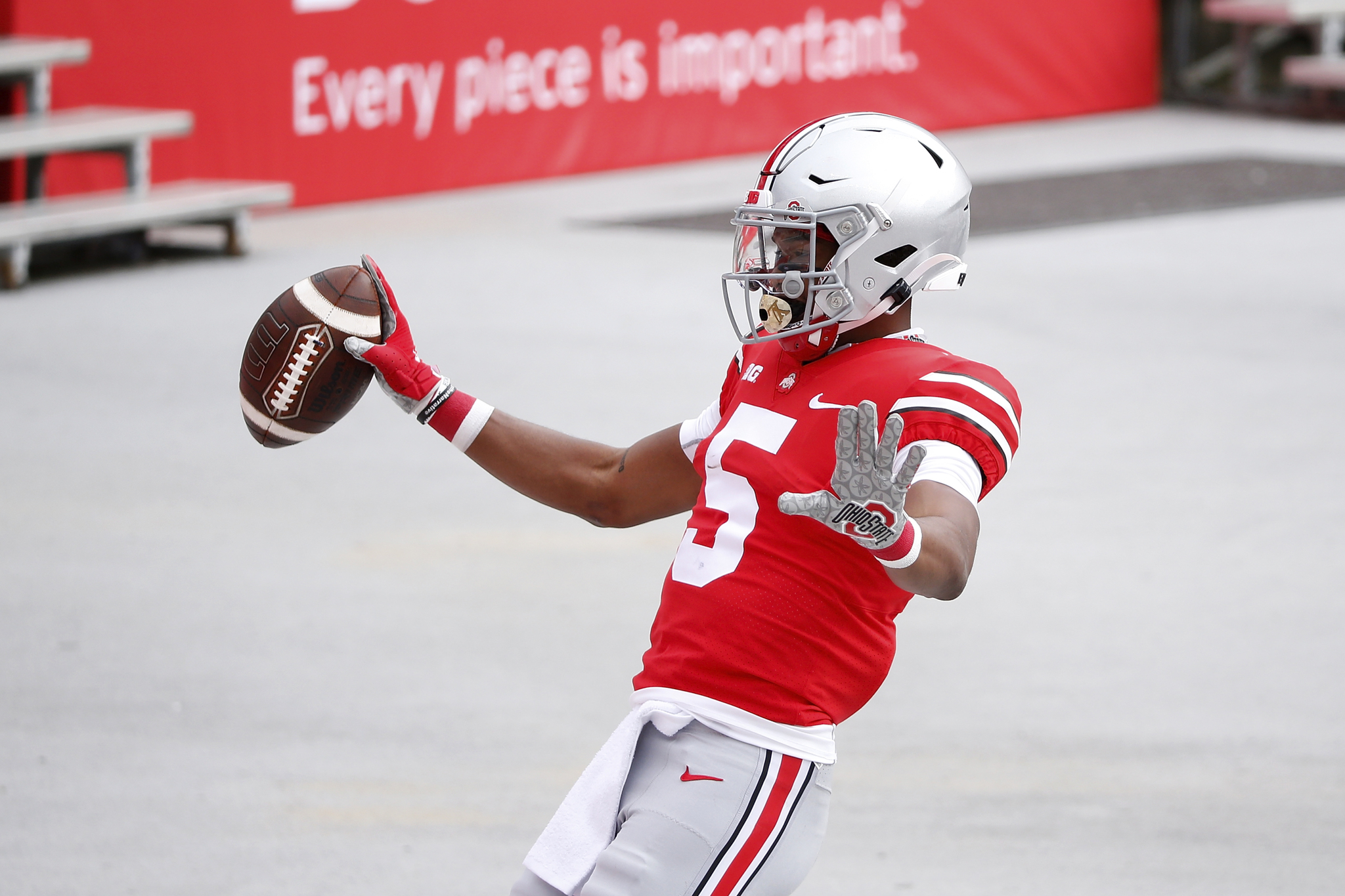 The Buckeyes’ eight selections were the most of any program. Olave, Wilson and Smith-Njigba helped Ohio State become the first school to have three wide receivers on the AP All-American teams.