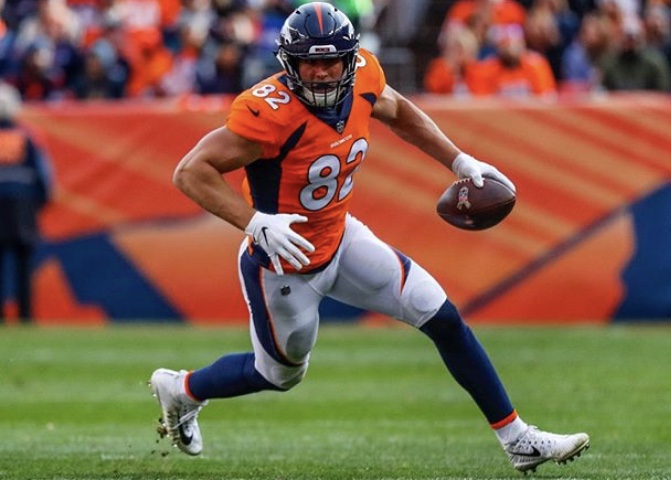 A third-round pick in the 2015 NFL Draft, Heuerman appeared in 51 games in five seasons with Denver, hauling in 63 passes for 678 yards and five touchdowns. He signed a two-year extension in 2019, but was set to be one of eight tight ends on the Broncos’ roster this season.