Chris Holtmann Previews No. 5 Ohio State’s Matchup With No. 6 Kentucky 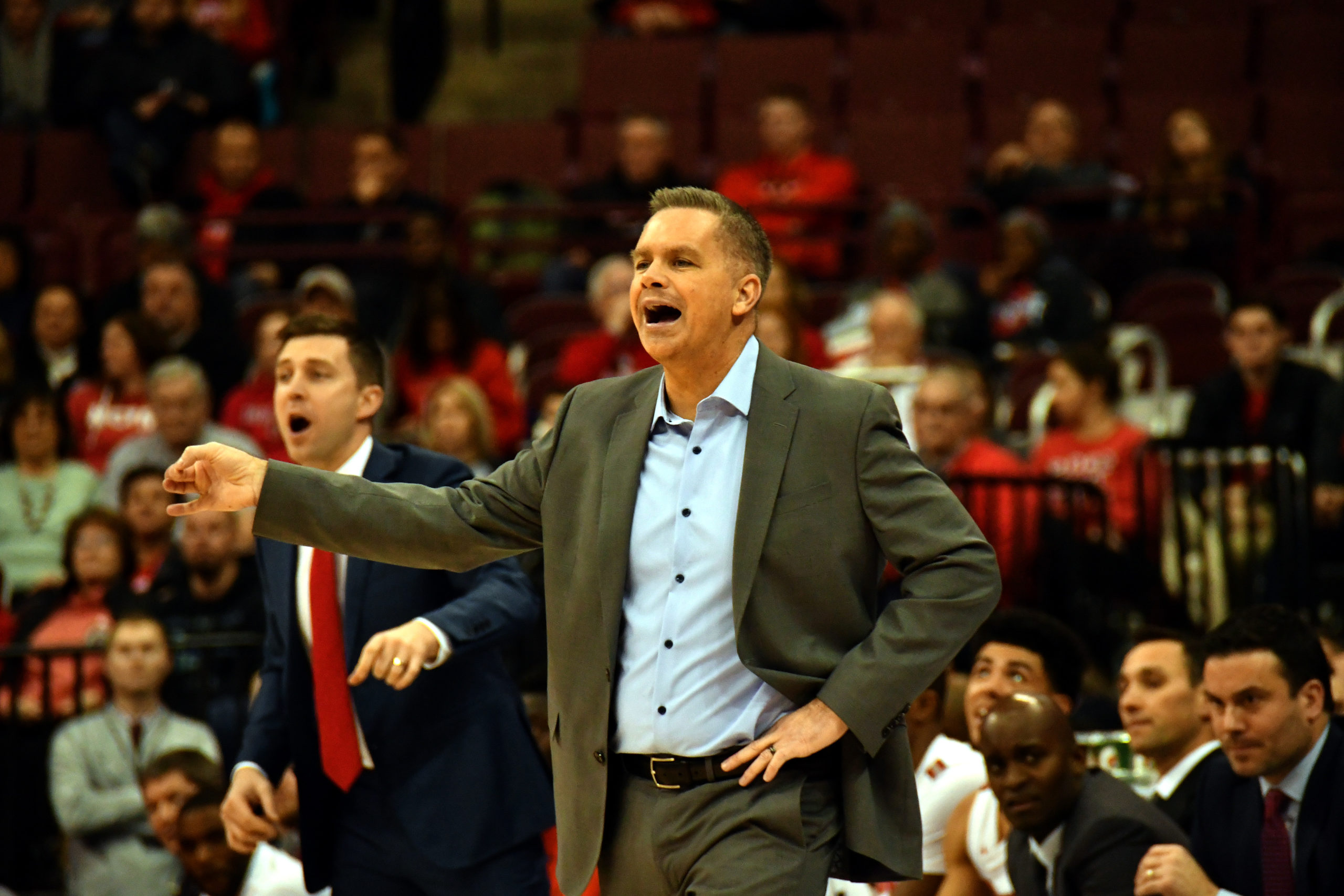 No. 5 Ohio State will travel to Las Vegas to take on No. 6 Kentucky on Dec. 21 and head coach Chris Holtmann spoke to members of the media two days earlier previewing the showdown.