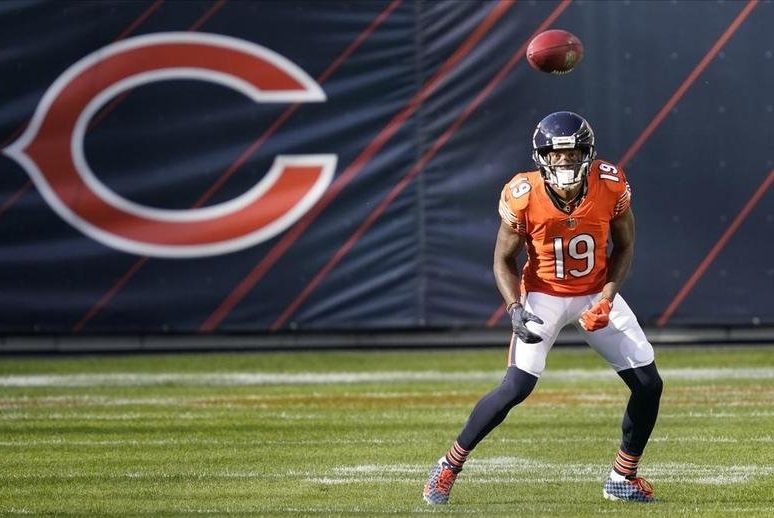 The 35-year-old Ginn caught just three passes for 40 yards in six games for the Bears this season. He also averaged 4.8 yards on five punt returns but was replaced on special teams last week by free-agent acquisition Dwayne Harris, who averaged 5.7 yards on three punt returns against the New Orleans Saints.

A former five-star prospect from Cleveland Glenville, where he played for his father, Ted Sr., Ginn was named the USA Today Defensive Player of the Year, a Parade All-American and a U.S. Army All-American in 2003. He was recruited by the Buckeyes as a defensive back, but quickly transitioned to wide receiver and punt returner.

Ginn finished his college career with 133 receptions for 1,943 yards and 15 touchdowns and also set a school record with six punt returns for a score. He was one of 22 Tarblooders to play for Ohio State between 2002-14.