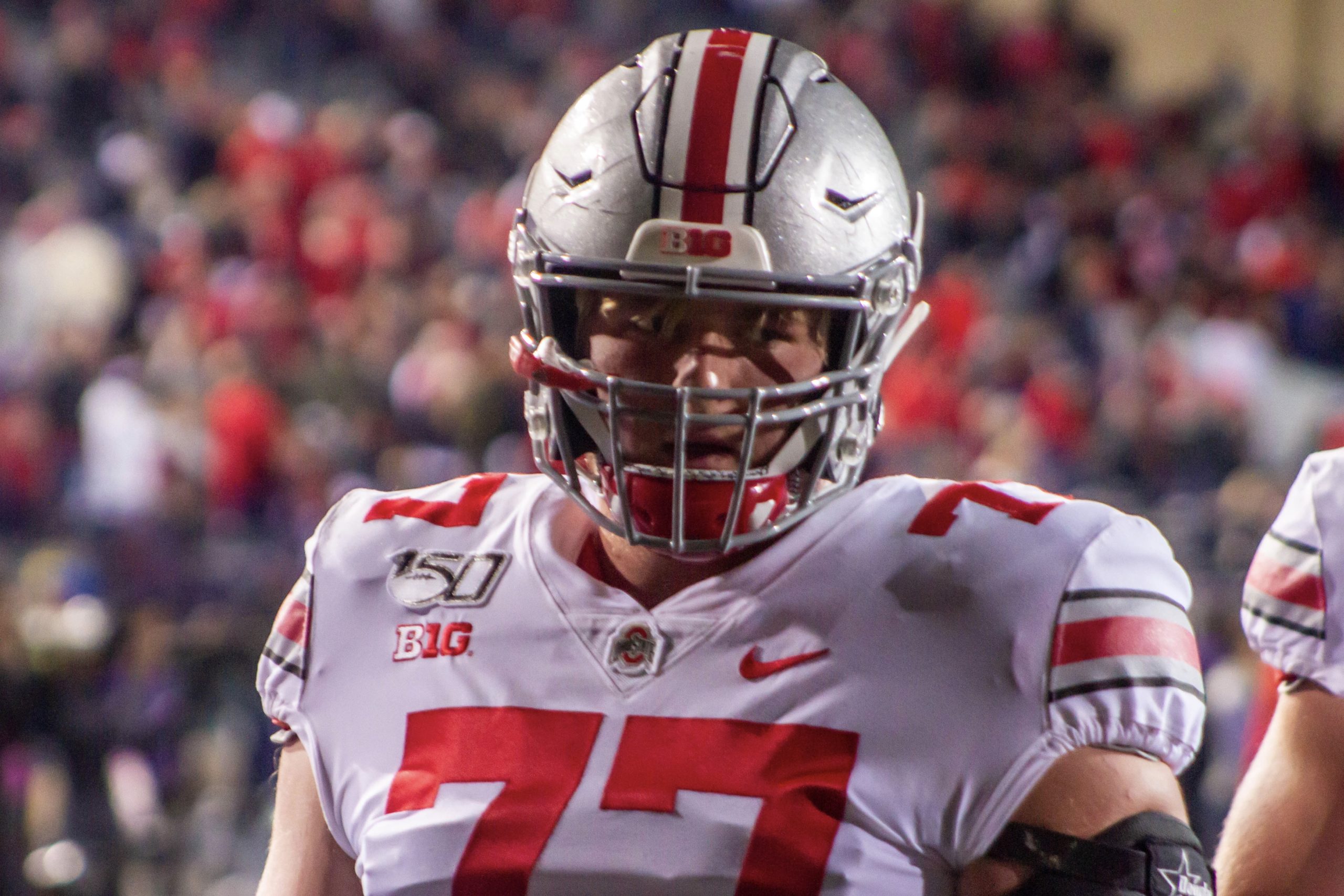 Miller started in the first six games of the season for the Buckeyes, five of which were at guard before he moved over to center against Michigan State with the absence of Josh Myers. Miller was then out for the College Football Playoff semifinal against Clemson and saw time against Alabama in the national title, but was replaced by Matthew Jones in the starting lineup.

With Miller’s absence, redshirt freshman Luke Wypler is expected to take the reigns as starter.

Brown played in just two games last season, both of which were starts, before he suffered an Achilles injury against Penn State which took him out the rest of the year. Past Miller and Brown, another notable name on the unavailable list was defensive tackle Jerron Cage, who was in a battle with Antwuan Jackson for a starting spot on the line.

Other names on the unavailable list include wide receiver Kamryn Babb, safety Jantzen Dunn, defensive tackle Tyler Friday, offensive lineman Jakob James, bullet Jaylen Johnson, linebacker Mitchell Melton, tight end Joe Royer and offensive lineman Toby Wilson. Ohio State does not specify why players are out, only that they are out for the game against Minnesota.