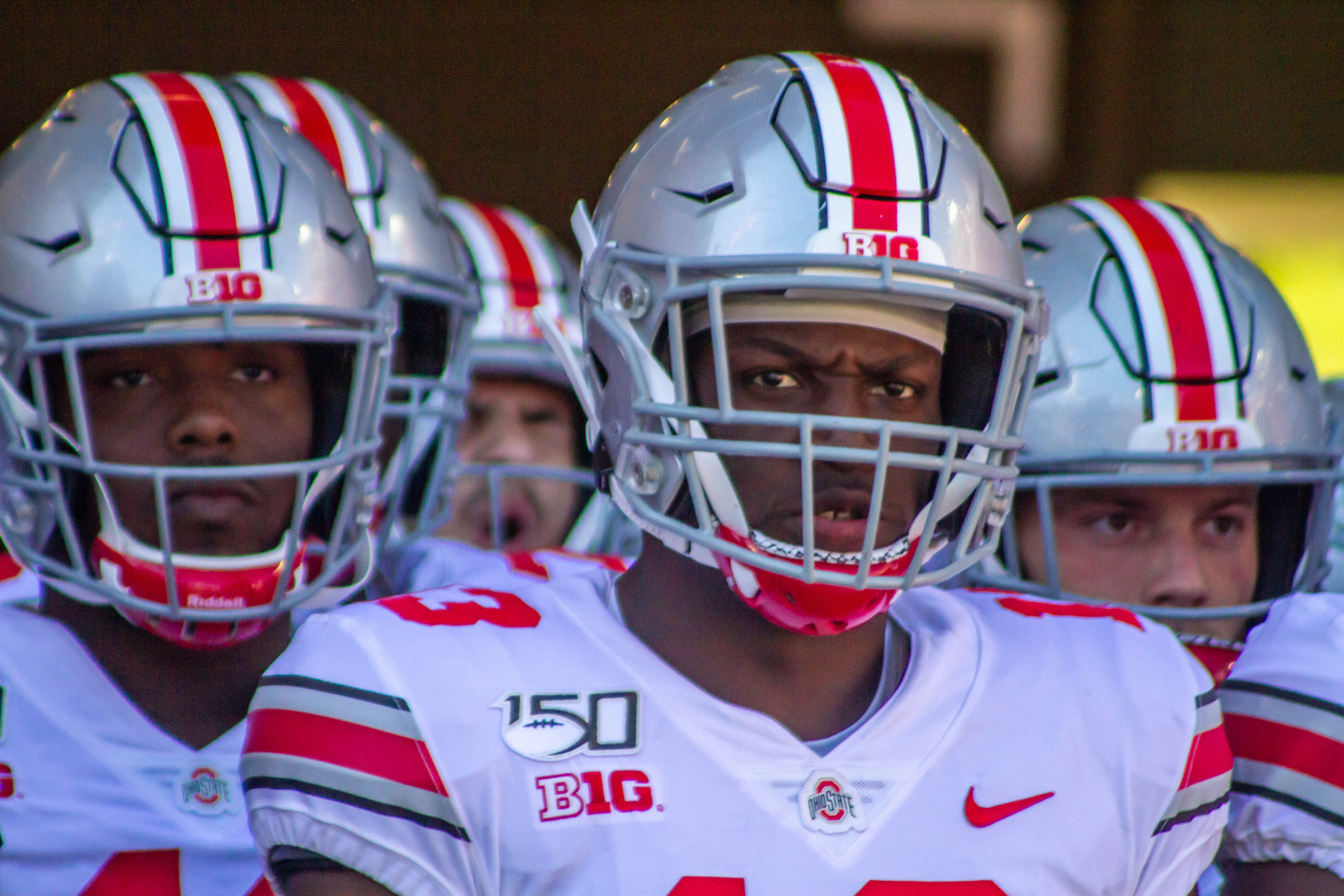 Ohio State is looking as close to full strength as it has all season long heading into its first matchup against a ranked opponent.

Coming in against the No. 25 Michigan State Spartans, the Buckeyes return fifth-year offensive tackle Branden Bowen to the starting lineup.

Ohio State, a week after returning captain Jonathon Cooper, may have another captain coming back into the lineup, with H-Back C.J. Saunders listed as a game-time decision.

Also a game-time decision is senior tight end Rashod Berry, who is listed as a co-backup along with Jeremy Ruckert and Jake Hausmann.

Here are the other names listed as unavailable for Michigan State:

Branden Bowen is back in for Ohio State on this week’s depth chart.

C.J. Saunders, who has yet to play a game this season, is listed as a game-time decision against Michigan State. pic.twitter.com/ITR8m48yIB