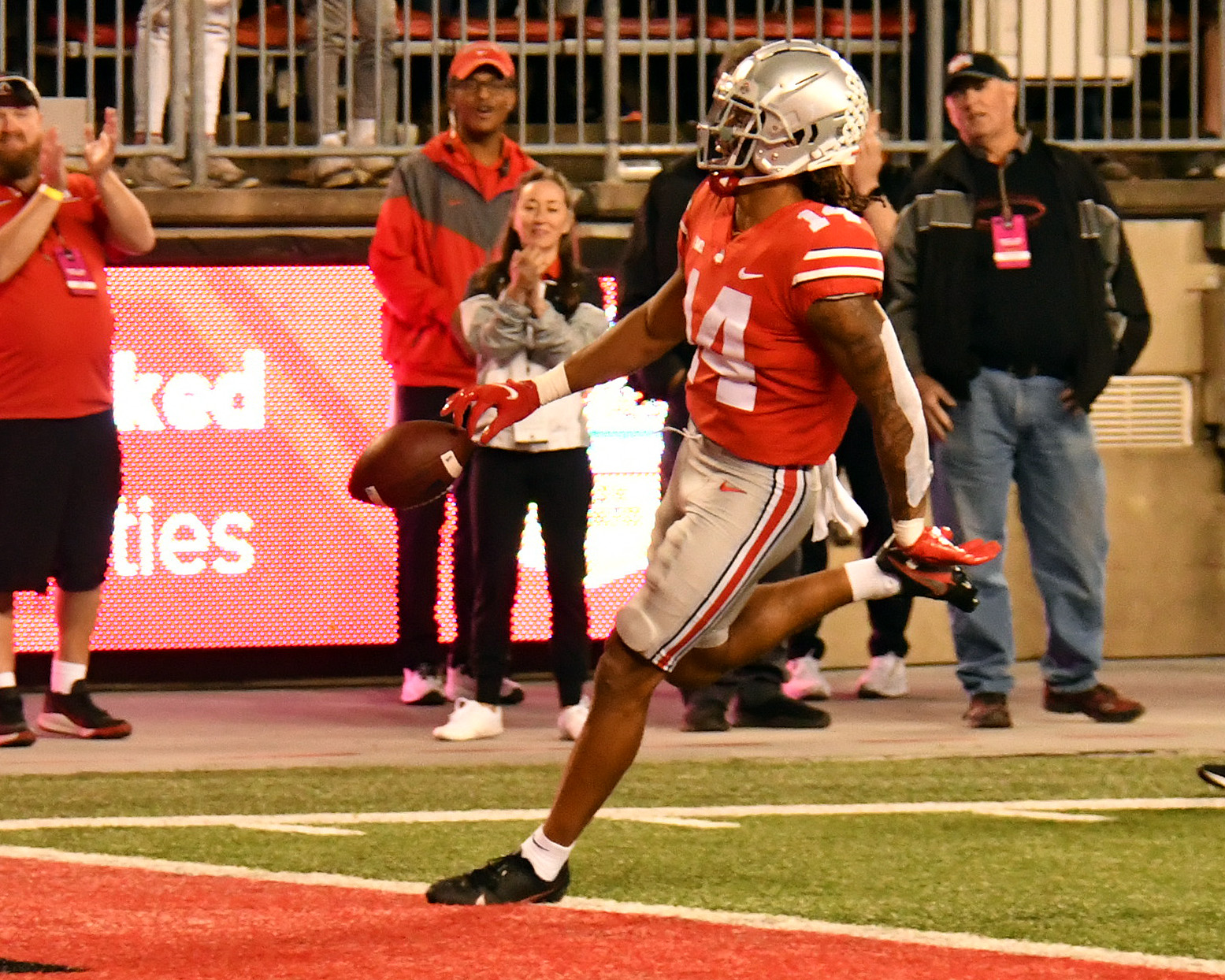 The Buckeyes are one of four teams with two defensive backs featured on the list. The other programs include Georgia with Kelee Ringo and Christopher Smith, Penn State with Ji’Ayir Brown and Joey Porter Jr. and Utah with Cole Bishop and Clark Phillips III.

Burke was a breakout freshman for Ohio State last season after assuming the role of No. 1 cornerback opposite Cam Brown. Hickman recorded triple-digit tackles for the Buckeyes at safety in 2021 and is set to move to the “adjuster” position in new defensive coordinator Jim Knowles’ scheme.

Ohio State has had several players named to preseason watch lists for awards, including quarterback C.J. Stroud for the Maxwell and Davey O’Brien, running back TreVeyon Henderson for the Maxwell and Doak Walker, wide receiver Jaxon Smith-Njigba for the Maxwell and Biletnikoff and Luke Wypler for the Rimington. Additionally, in May, Hickman and defensive end Zach Harrison were named to the Lott IMPACT Trophy watchlist.