Buckeyes Offer One Of Ohio’s Best For 2021 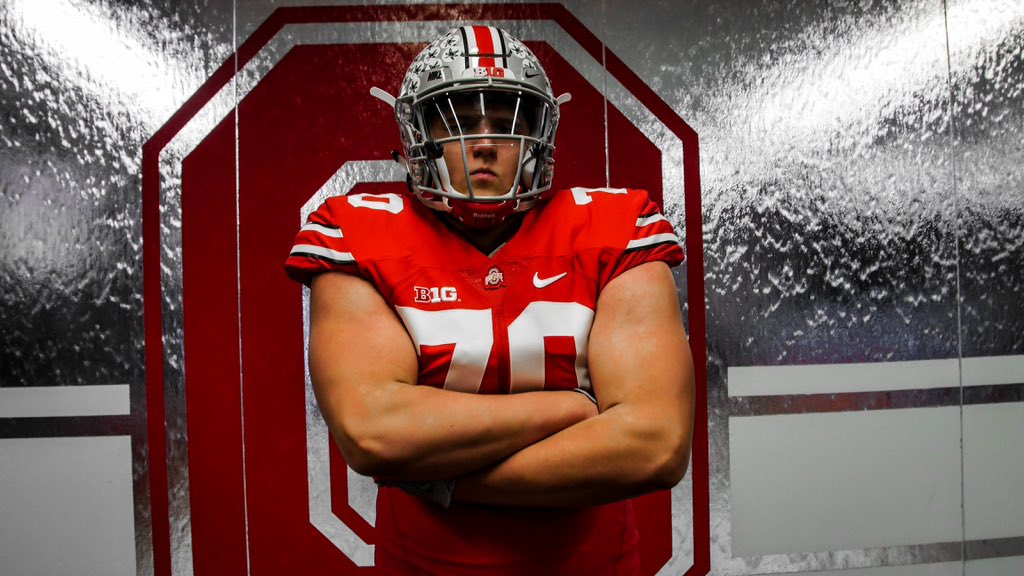 Two days after receiving a commitment from the top in-state prospect in the 2021 class, Ohio State continued its push in the Buckeye State.

The Buckeyes extended an offer Tuesday afternoon to Richfield (Ohio) Revere 2021 offensive tackle Ben Christman, who is already 6-6 and 299 pounds as a high school sophomore. Christman also holds offers from Cincinnati, Iowa State, Penn State, Pittsburgh and Toledo, although he is not yet ranked in the 247Sports composite.

So far there are only four 2021 Ohio prospects rated in the 247Sports composite, including five-star Pickerington North defensive end Jack Sawyer, who became Ohio State’s first commit in the class on Sunday. Dublin Coffman five-star safety A.J. Kirk (No. 28), Massillon Washington four-star receiver Jayden Ballard (No. 65) and Perry four-star running back Jaylen Anderson (No. 78) are all rated in the top 100 as well.