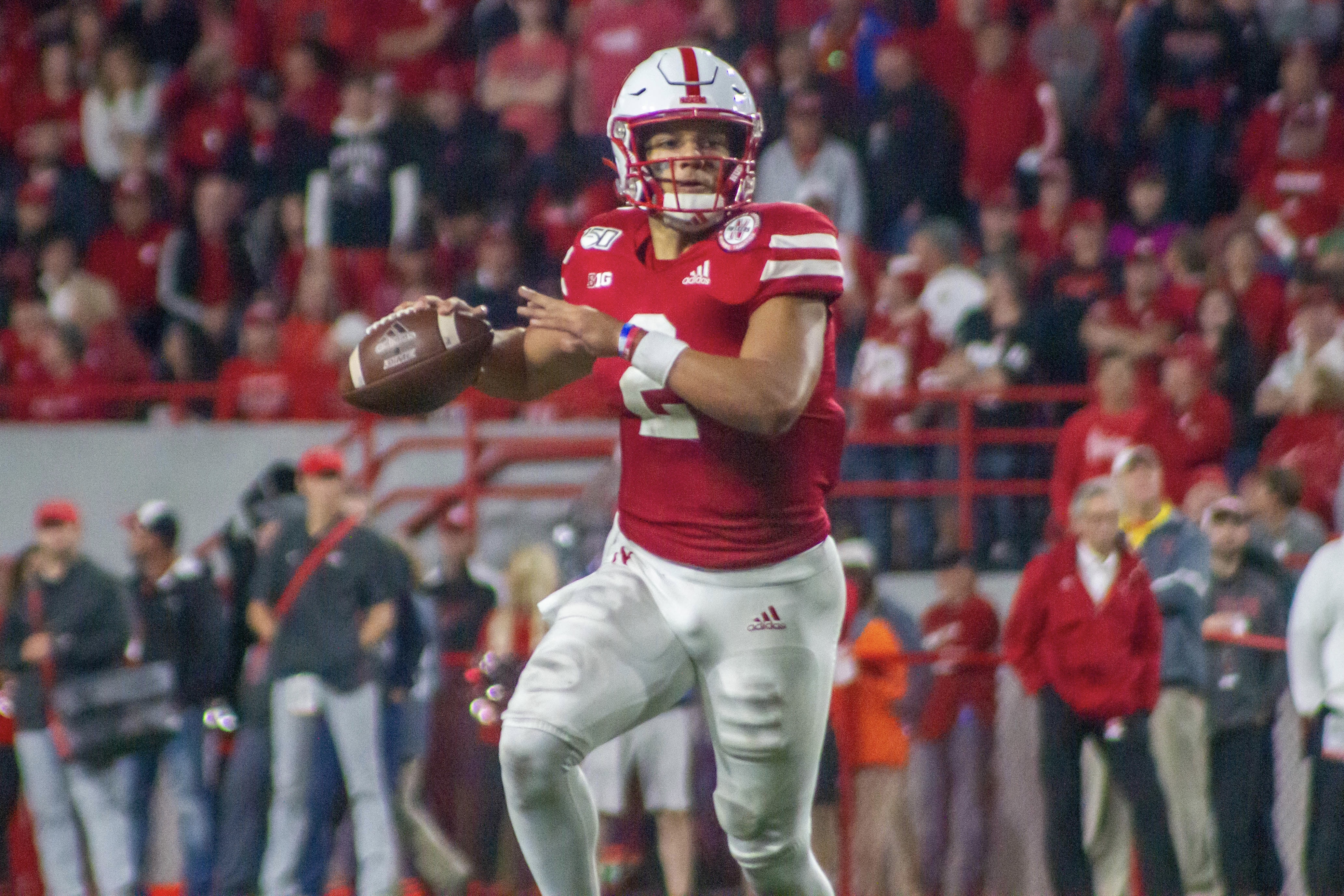 It’s been 301 days since Ohio State lost to Clemson in the Fiesta Bowl. And though a pandemic cancelled spring football and forced the Big Ten to postpone the fall season before reversing course amid pressure from players, parents and fans, the Buckeyes will finally return to the field this afternoon.

But before Ohio State kicks off against Nebraska at noon on FOX, the staff of Buckeye Sports Bulletin — which includes Wyatt Crosher, Joe Dempsey, Andrew Lind and Patrick Mayhorn — want to share their predictions for the game.

WC: “The question for me is not who will win this game – I would be beyond stunned if Ohio State did not come out the victor – but I do see this matchup going one of two ways.

“I think this will either be an Ohio State blowout or a closer-than-expected shootout, and it really depends on if Ohio State’s defense looks up to form or if it shows some early season weaknesses against a talented quarterback-receiver duo in Adrian Martinez and Wan’Dale Robinson.

“What I don’t think is in doubt is that Ohio State’s offense is going to put up a whole lot of points, and I am expecting Justin Fields and company to put up more than enough to get a solid, mostly easy victory in Week 1, even with some early defensive question marks that will have to be answered.”

JD: “Nebraska fought hard for the reinstatement of the 2020 Big Ten football season, and the conference repaid the Cornhuskers with the toughest schedule possible.

“The Buckeyes will give the Huskers a sour start to their attempt at redemption following a 5-7 season, and it will not be close.

“Sophomore receiver Wan’Dale Robinson is a dangerous playmaker for the Huskers, but Ohio State is well aware of him. Junior quarterback Adrian Martinez needs to bounce back for Nebraska, but the Buckeyes have his number, holding him to 47 passing yards with three interceptions last season.

“Justin Fields will kick his Heisman Trophy campaign off in fashion by dominating the Huskers with backfield mates Trey Sermon and Master Teague.”

AL: “Until the Big Ten reinstated the season, it appeared our last image of quarterback Justin Fields in an Ohio State uniform would be of him with his hands on his helmet after throwing a costly interception in the Fiesta Bowl. But now that the season is back, I must remind you to cherish every moment with him under center.

“Fields is, after all, the best all-around quarterback the Buckeyes have ever had, and he’ll begin his Heisman Trophy campaign this afternoon by throwing four touchdown passes and rushing for two more scores in a blowout win over Nebraska. He has more weapons at his disposal than last season and a greater motivation to win than ever before, and you’ll see it on display against the Cornhuskers.

“Oh, and the first touchdown pass will be to none other than Chris Olave, as the two attempt to quickly erase the lasting images from the defeat to Clemson.”

PM: “The lengthy offseason makes this as difficult a prediction as any that we’ll likely ever see again, which means that a lot of this has to come from preconceived notions and gut feeling alone.

“My preconceived notions and gut feelings on Nebraska is that this is a program still very much in development under Scott Frost, and while there are pieces there worth building around, those same pieces were in Lincoln last year when Ohio State delivered an absurd beating to the Cornhuskers. I don’t think things have changed all that much since then. Nebraska’s offense should be better, but I don’t see any circumstance that will keep Ohio State off of the scoreboard repeatedly, and that improved Nebraska offense still isn’t good enough to keep up with Ohio State rattling off touchdown after touchdown.

“The Cornhuskers keep it close for a quarter, maybe a half, but Ohio State steps on the gas, leans on superior depth and talent, and pulls away to cover the lofty spread late.”